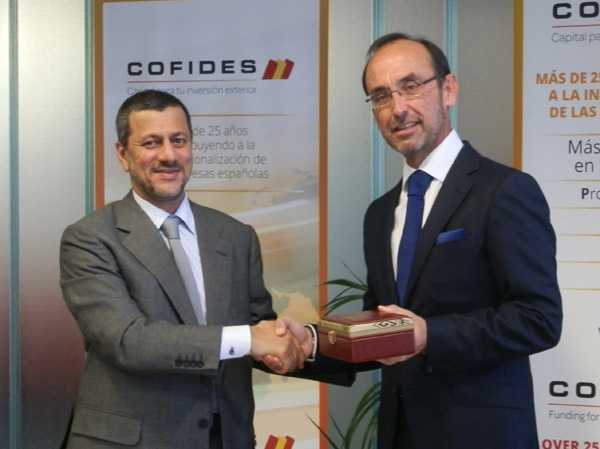 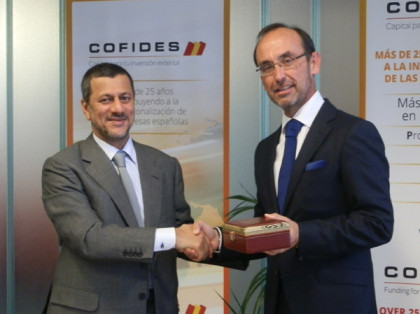 Oman and Spain have signed a joint partnership fund agreement that will help the two countries to use the Middle Eastern country as a center for their expansion plans. A €200 million joint investment fund was signed between Compañía Española de Financiación del Desarrollo (Cofides) and Oman’s State General Reserve Fund (SGRF) with both parties providing €100 million each. The fund is expected to be launched towards the end of the second quarter in order to make the first investments available by the end of 2015.

The executive president of SGRF Abdulsalam al Murshidi said the investment fund was created based on “mutual interest” and it will help to strengthen the ties between the two countries. Salvador Marin, chairman and CEO of Cofides, a Spanish private-public institution which provides financial support to Spanish enterprises abroad, welcomed the launching of the investment fund saying that it will be “specific and lasting relationship between Oman and Spain.”

The fund will ease business transactions for firms willing to do business in Oman and support their efforts to expand into the markets of the Gulf Cooperation Council, East Africa, South Asia and Southeast Asia. Murshidi hopes that Oman’s business environment coupled with Spain’s technology would generate a win-win situation. Oman will be able to diversify its economy and use is raw materials while Spanish firms will enhance their competitiveness in global markets and benefit from the proximity of targeted markets.

The Sultanate is hoping that the investment of Spanish firms will boost its expertise and technological know-how in job creation, technology transfer and investment-return. The sectors that are expected to be targeted by the investment fund are building materials, food, infrastructure, energy and tourism.