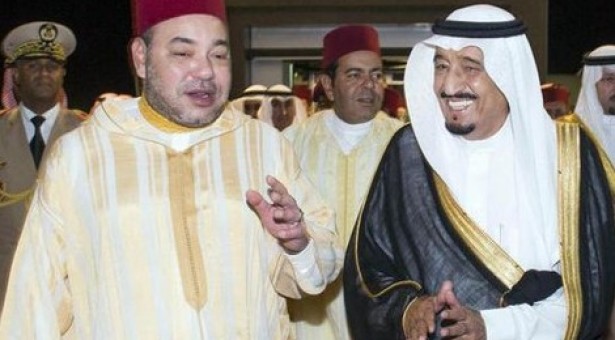 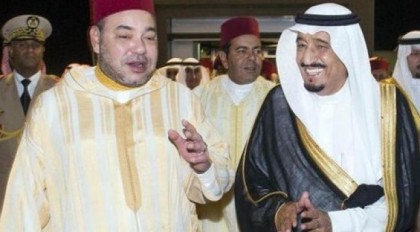 The working and friendship visit Morocco’s King Mohammed VI was to pay to Saudi Arabia as of Wednesday has been postponed for few days following the Saudi cabinet reshuffle made by King Salman on Tuesday.

The decision to postpone the visit was made by the two heads of State during a phone call.

The appointment of a new Crown Prince in the person of Prince Mohammed bin Nayef is one of the major changes operated by King Salman.

Prince Mohammed bin Nayef is replacing Prince Muqrin bin Abdul Aziz who has requested to step down, as officially reported. Prince Mohammed who will also take over Muqrin’s position as Deputy Prime Minister will maintain his positions as Interior minister and head of the political and security council.

Long serving foreign minister Prince Saud al-Faisal who has been holding the portfolio since 1975 and who has also reportedly requested to step down due to health conditions has been replaced by Adel al-Jubeir, the current Saudi Ambassador to Washington. It is the first time that such a key position is entrusted to someone not from the royal family.

The talks between King Salman and King Mohammed VI are expected to focus on the latest developments of the situation in Yemen, where a Saudi-led military coalition is trying to restore peace and security in the country.

Morocco is participating in the military campaign.