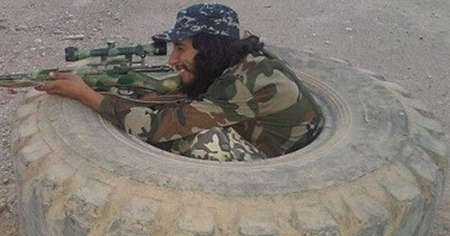 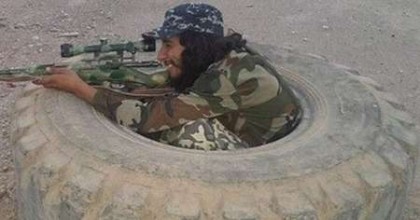 The European Union (EU) has launched a new €10 million program called ‘Countering radicalization and Foreign Terrorist Fighters’ aimed at helping “partner countries to counter radicalization in the Maghreb countries and stem the flow of foreign fighters from North Africa, the Middle East and Western Balkans.” The announcement was made in a statement released by the European Commission. The move came as the ranks of the Islamic State begins to swell in North Africa with a branch established in Libya. The EU is concerned about the phenomenon because some its nationals have joined the Islamic State.

The program will boost the technical expertise of criminal justice officials engaged in the fight against terrorism as well as fund activities and programs that would help to prevent radicalization and the recruitment of foreign fighters by Islamist extremist groups.

Activities of terrorist groups increased in the North Africa after the fall of the Gadhafi regime in 2011 while the establishment of the Islamic State in the Middle East marked their revival in the region.

EU High Representative and Vice-president Federica Mogherini said foreign fighters are a threat to the world as she urged countries to reinforce their cooperation “because terrorism is a common threat and we must fight it together.” She said the new program highlights EU’s determination to “work closer with countries from North Africa, the Middle East and Western Balkans.” Most of the militants of the extremist groups are from these regions.

The press release did not the state the timeframe of the program or when it will be implemented. The program is however a component of a global UNODC-initiative on ‘Strengthening the Legal Regime against Foreign Terrorist Fighters’, launched in March 2015 and co-financed by the US and Japan.