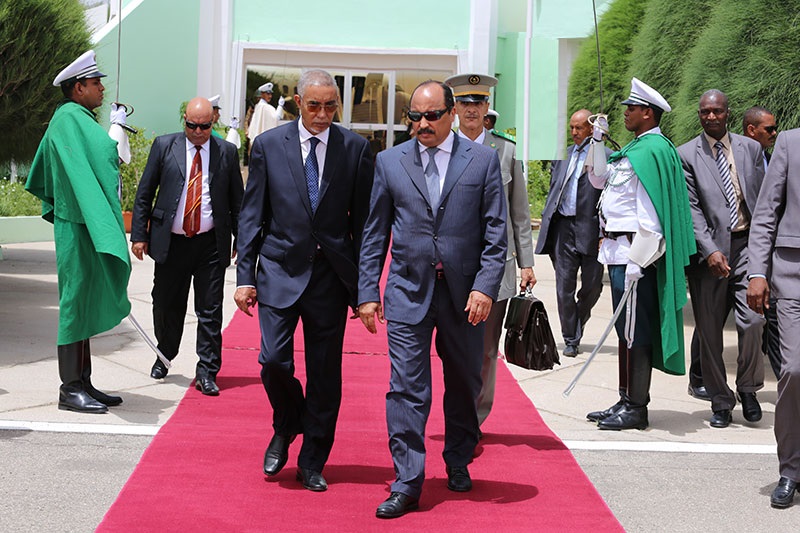 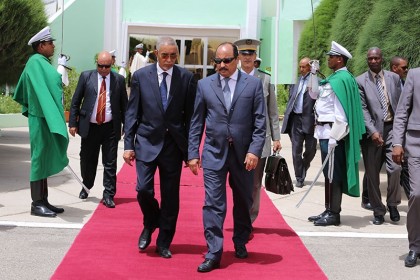 A diplomatic row between Algiers and Nouakchott has erupted over an article published by Mauritanian e-journal Al-Bayan, alleging that Mauritania had complained to the U.N about Morocco flooding it with drugs.

Mauritania, infuriated by the false news that could strain its ties with Morocco, immediately expelled the Chief adviser at the Algerian embassy Belkacem Cherouati believed to be behind the publication of the article.

A Mauritanian security official said under the condition of anonymity that the editor of Al-Bayan has been charged with spreading “lies and false allegations” that could hamper diplomatic ties with Rabat.

Algeria has not commented on the aforementioned article but stressed that Nouakchott’s decision to expel Cherouati was unjustified. A source revealed that the Mauritanian Ambassador to Algeria was summoned on Sunday and that the meeting lasted “for four minutes at the ministry of Foreign Affairs.”  A Mauritanian diplomat occupying a similar post as Cherouati was declared persona non grata under the principle of reciprocity.

The tension that started during the weekend is believed to have been provoked by what Mauritania refers to as the misrepresentation of a recent report of the UN Secretary General Ban Ki-moon on Western Sahara. In the report, the UN personal envoy for  Western Sahara, Christopher Ross, signaled that President Abdel Aziz was concerned about “some negative impacts of the conflict, particularly the arrival of a considerable amount of cannabis resin at his country’s northern border, in transit to Mali and beyond.” The report added that the Mauritanian president said “the phenomenon posed a serious threat to the security of all countries of the Sahel-Saharan region” because the drug trafficking could serve as a source of revenue for the armed groups roaming in the area.

Morocco considers the former Spanish colony referred to as Western Sahara as part of its territorial integrity.