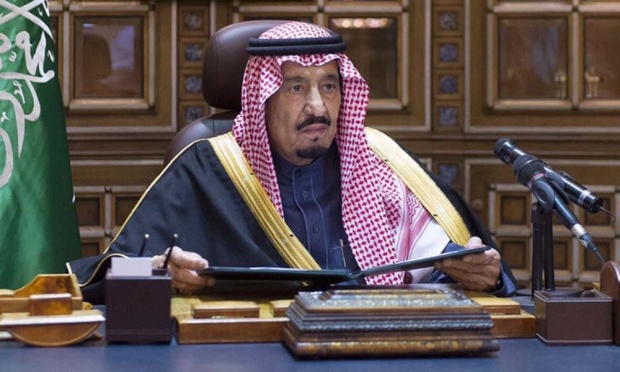 Situation in Yemen at Center of Moroccan-Saudi Summit Talks 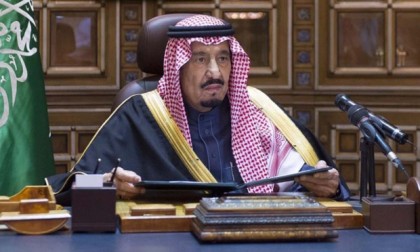 The latest developments of the situation in Yemen, after the Saudi-led military coalition in the country ended the Operation Decisive Storm and launched the Renewal of Hope Operation, will surely be at the center of the summit talks to be held on Wednesday by the Saudi ruler King Salman and Morocco’s King Mohammed VI.

The Moroccan King is expected in Saudi Arabia for “a working and friendship visit” on Wednesday, it was officially announced in Rabat without any further details.

This will be the first encounter between the two monarchs since Salman Bin Abdulaziz Al saud was crowned new King of Saudi Arabia on January 23 following the death of his half-brother, King Abdullah.

The two men had however had many phone talks since January about issues of mutual concern and the situation in Yemen, as Morocco is supporting military intervention in the country and Moroccan F-16 are participating in the campaign against the Houthi rebels.

The Operation Renewal of Hope launched few days ago is seeking, as stated officially, a prompt resumption of the U.N. facilitated talks to allow the political process to move forward in line with the U.N. Security Council Resolution, the Gulf Cooperation Council Initiative, and the outcomes of the Yemeni National Dialogue.

Besides providing protection to the civilians, enhancing humanitarian and medical assistance to the Yeminis and confronting terrorism, the operation provides for building an international coalition to secure maritime safety and keep vital shipping lanes in the region safe and open and to prevent the shipments of weapons by sea or air that might be used by the Houthis.

Egyptian warships have already been deployed in the Red Sea to block any shipments, especially from Iran, and seven U.S. combat ships are moored in the waters off the coast of Yemen.

Observers believe that Morocco can contribute to the success of the maritime blockade thanks to its modern and well-trained navy.
Besides the situation in Yemen, King Salman and King Mohammed VI will discuss the security challenges facing the Middle East, other political topics as well as the economic relations between the two countries.

King Mohammed VI will also inquire about the situation of the Moroccan military taking part in the military campaign.
According to press reports, before flying to Saudi Arabia, Morocco’s King will attend in Abu Dhabi the awarding ceremony of the prize for Personality of the Year 2015 for Family Cohesion and Social Support that the Arab Family Organization awarded him in recognition of his social development efforts.