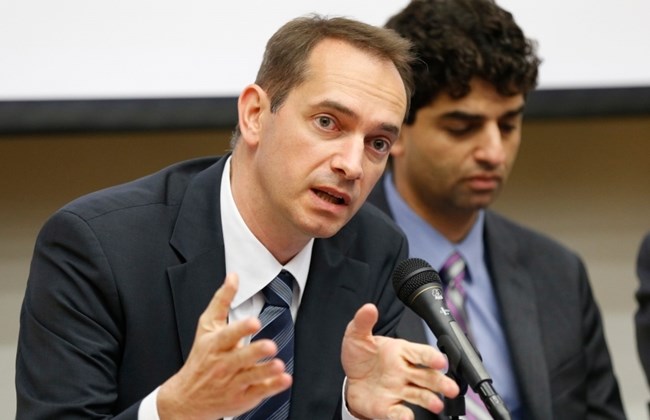 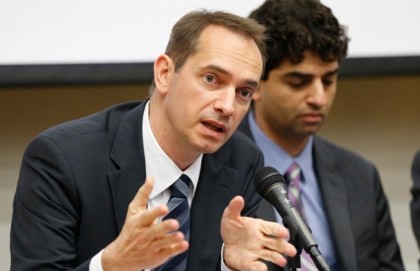 Eric Le Borgne, lead economist at the World Bank, has urged Lebanese policy makers to focus on the country’s longstanding and worsening structural challenges because they are becoming more binding if the international ranking among key investment climate assessments is taking into consideration. Regional conflicts and the influx of refugees increased pressure on the country’s infrastructure, resources and basic services thereby worsening the situation because the service delivery was already in deficit before their arrival.

Le Borgne said “Lebanon continues to be beset by structural bottlenecks such as electricity, water, transportation and telecommunications, and the country is in dire need of reforms.” He said reforms in such areas will help to reduce the deficit which could further be decreased upon the return of the refugees.

The country’s growth rate is expected to reach 2.5% this year from 2% in 2014 as Beirut slowly adapts to the negative effects of the regional turmoil according to the Lebanon Economic Monitor; a report that provides an update on key economic developments and policies over the past six months in addition to assessing the implications of these developments and other changes in policy on the outlook for Lebanon. Policy makers are urged to undertake the necessary reforms because delay could heavily have an impact on the economy and the citizens.

Lebanon is ranked at 104 on World Bank’s ease of doing business index compared to 102 last year. Corruption, deterioration of services and weak growth are dragging the country thereby creating only a few jobs.

One of the major crises affecting Lebanon is the Syrian war that the World Bank has forecasted could end between 2015 and 2017 but its effects will continue to be felt by Beirut beyond that period.