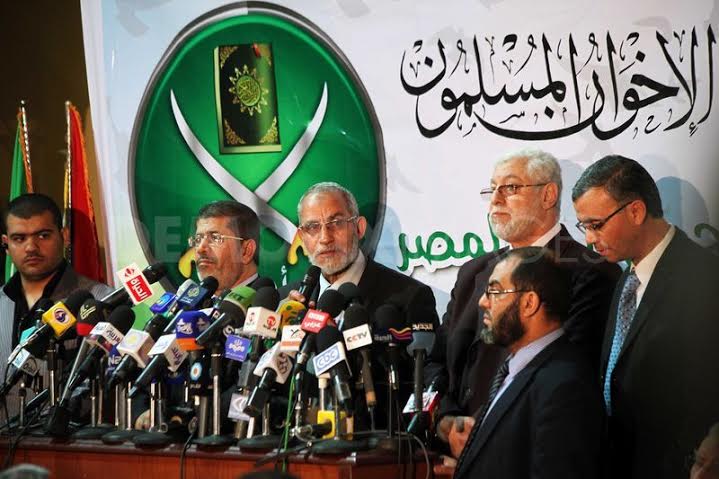 Egypt: “We have committed a mistake,” Muslim Brotherhood leader 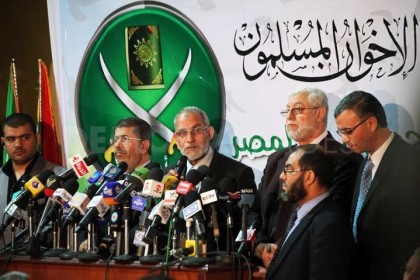 Ahmed Abdul-Rahman was the chief of the group in Al-Fayoum and member of the group’s Shura Council before he was chosen to be a senior member of the Freedom and Justice Party, which was dissolved after the July 2013 coup. Mohammed Morsi was president during the coup and has been sentenced to 20years imprisonment this week as he awaits trials on other charges such as espionage.

“We have committed a mistake taking the reformation pathway,” Rahman told news channel Al-Jazeera as he hoped that the 11-member bureau will help to run anti-coup activities in Egypt, as well as to run the Brotherhoods’ affairs in exile. The organization is banned in Egypt and termed as a terrorist organization. Most of its members fled Egypt after the government started cracking down on its members and supporters.

Among the members of the Bureau in Exile are former Planning Minister Amro Darraj who holds the political dossier and former Morsi aide Yahya Hamid takes care of external relations.

Changes within the Muslim Brotherhood were expected after it released a statement stressing that “extensive efforts” were being made to reform the organization’s mechanisms and its institutions “in order to match the current needs of the revolution.”