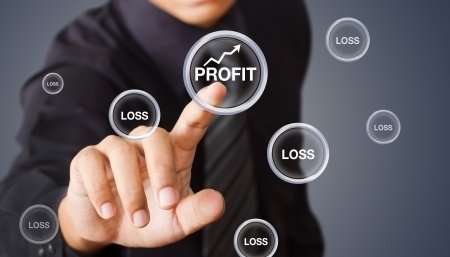 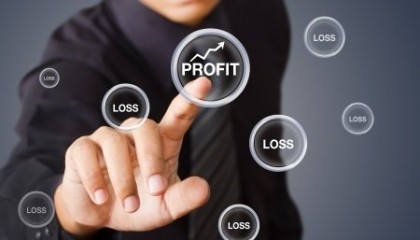 Syrian rebels’ seizure of the main frontier crossing with Jordan has begun to have an impact on the government in Damascus and regional countries that are engaged in trans-frontal trade. The Nasib crossing point fell to the rebels at the beginning of the month and some Jordanian businessmen have already started calling for the Assad government to open a new border crossing within its controlled territory in order for official trade to resume. All other possible routes are either under the control of militants linked to the Islamic State or rebels fighting against the Assad regime.

Damascus will also feel the effects of losing the border crossing to the rebels because it had helped the government to have foreign currency. Thaer Fayad, head of foreign trade in the Economy Ministry told state television that “Syria’s priority is to get foreign exchange and not to import goods that are produced locally” because they want to preserve the foreign exchange to buy “essential goods.”

During the week, Muhanad al-Asfar a senior member of the Syrian Exporters’ Union said losing “Nasib in particular is a catastrophe for us and for our products and also for the Jordanian side too because it also handled cargo and commercial exchanges.” Jordanians have been using the route to reach Gulf markets but are now obliged to use maritime routes which are more expensive.

It is unclear if the government will try to retake Nasib or open a new border crossing point. Until now Syria’s southern border has played a leading role in the revival drive: Jordanian figures show two-way trade with Syria was in the region of $2 billion last year.

Jordan supports the rebels fighting against the Assad regime and still maintains diplomatic ties with Damascus.