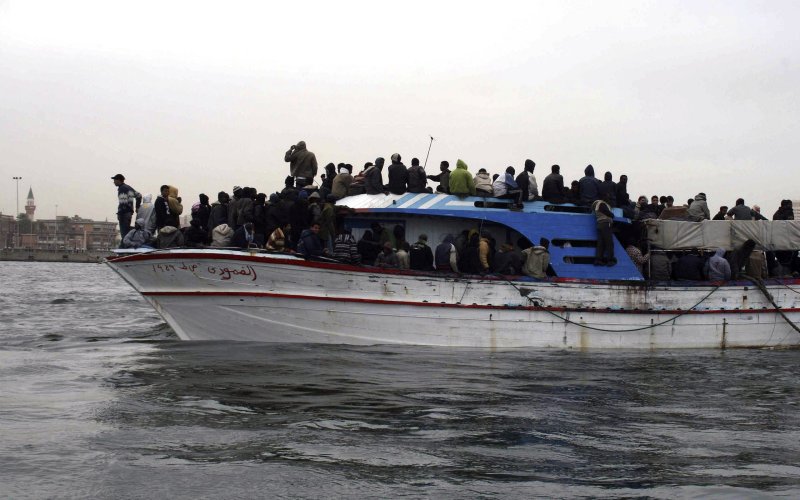 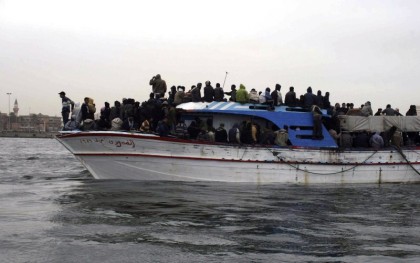 A UN expert has called on rich Western countries to take in some thousands of the Syrian and sub-Saharan migrants to end the tragedies of boat disasters occurring in the Mediterranean Sea.

The call was made as the EU leaders are convening an emergency summit in Brussels to discuss the migration crisis and consider all options including military action against smugglers as hundreds of rescued African migrants continue to arrive in Italy.

According to some press reports, only 5,000 migrant asylum places will be offered by the EU leaders, while the majority of migrants who survive the deadly journey to Italy will be sent back, prompting an outcry of Human rights organisations.

According to a confidential document leaked to the press, the EU summiteers will agree on the need to undertake immediate actions “to identify, capture and destroy vessels before they are used by traffickers”.

They will also pledge to make all efforts to prevent further loss of life at sea and to tackle the roots of migration, including co-operation with the countries of origin and transit.

The EU leaders say that their immediate priority is “to prevent more people dying at sea and to strengthen naval presence at sea, to fight the traffickers, to prevent illegal migration flows and to reinforce internal solidarity.

They are also expected to voice support all efforts to re-establish government authority in Libya and restore peace in Syria.