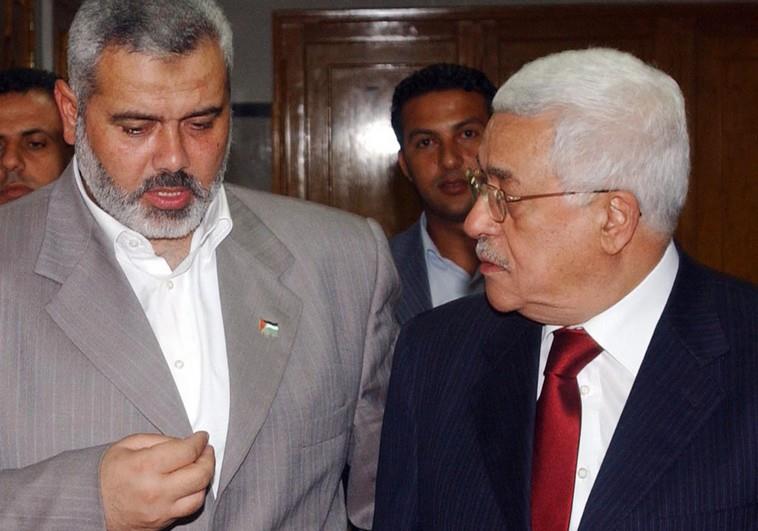 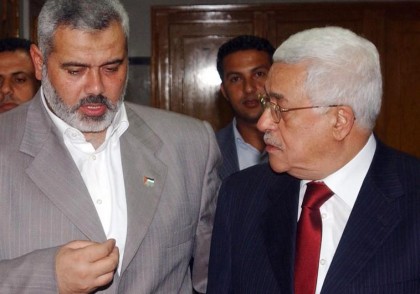 Palestinian cabinet ministers from the West Bank were in Gaza for a week-long visit but their stay barely lasted 24hours before they headed back. The Ministers are part of an 11-member West Bank delegation working towards developing the region following last’s year war and resolving the salary crises after Israel froze the tax revenues that it collects on behalf of Palestine. The short stay of the delegation shows signs that the one-year old Unity government between Hamas and Fatah is still fragile.

An official close to the delegation from the West bank speaking on the condition of anonymity said that Hamas “thwarted the visit” because “they didn’t allow ministers to implement the plan they came for and help alleviate problems in Gaza.” Security forces controlled by Hamas are reported to have stopped the ministers from going to their offices but Hamas spokesman Sami Abu Zuhri denied such claims stating that the ministers planned to meet with senior employees at the hotel instead of going to their offices.

Hamas is crying foul because it was not consulted when the committee charged with resolving the salary crises was established and it claims that Fatah members are the majority in it. However, Zuhri called on the government led by Abbas “to continue to bear its responsibility towards Gaza employees without discrimination.”

Palestinians in Gaza had hoped Fatah, headed by Palestinian President Mahmoud Abbas, and Hamas could resolve a crisis over salaries owed to about 40,000 public servants hired by Hamas in the past eight years it has dominated the Gaza Strip.

Israel is reported to have transferred $500million to the Palestinian Authority on Monday and there are hopes that payments for the December and January salaries could begin before the end of the week.