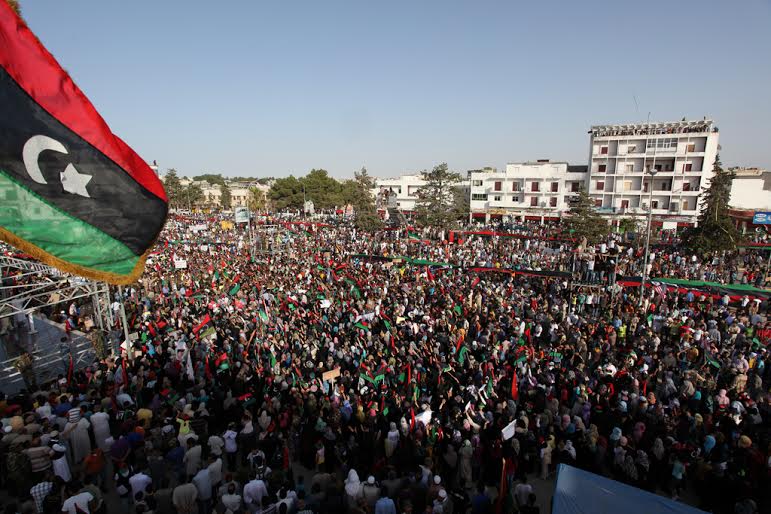 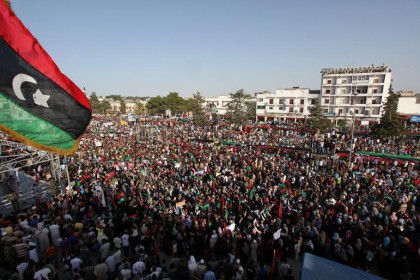 An agreement between the two rival Libyan governments seems getting closer, as the two parties agreed on 80% of the UN draft proposal, but attention could soon switch to extremist groups linked with the Islamic State after a video released on social media showed the killing of around 30 Ethiopian Christians in Libya.

UN Envoy Bernardino Leon said the two parties’ delegates agreed on 80% of the UN draft proposal and will be returning to Libya for a week to hold consultations before returning to Morocco for what could be the final round of talks.

Leon was optimistic that an agreement could be reached soon.

However, the progress of the talks could be affected by the rise of ISIS-linked extremist groups in the country. The video released on Sunday showed the killing of 30 people; some beheaded and others shot at. A male in the video could be heard saying that “Muslim blood shed under the hands of your religions is not cheap” before adding that “to the nation of the cross: We are now back again.” The video caption indicated that the victims were “worshippers of the cross belonging to the hostile Ethiopian church.” The video included a warning that Christians will not be safe unless they embrace Islam or pay protection money. The footage in the video couldn’t be verified nor was it possible to determine when it was filmed.

The number of militants in ISIS-linked extremist groups in Libya is unknown but Egyptian security officials estimated that thousands of militants who share Islamic State’s ideology moved from the Sinai Peninsula to Libya after the army toppled President Mohamed Mursi of the Muslim Brotherhood in 2013.

Libya has been chaotic since 2011 and efforts to end the turmoil seem to be on the right path after the statement made by Leon on Sunday.