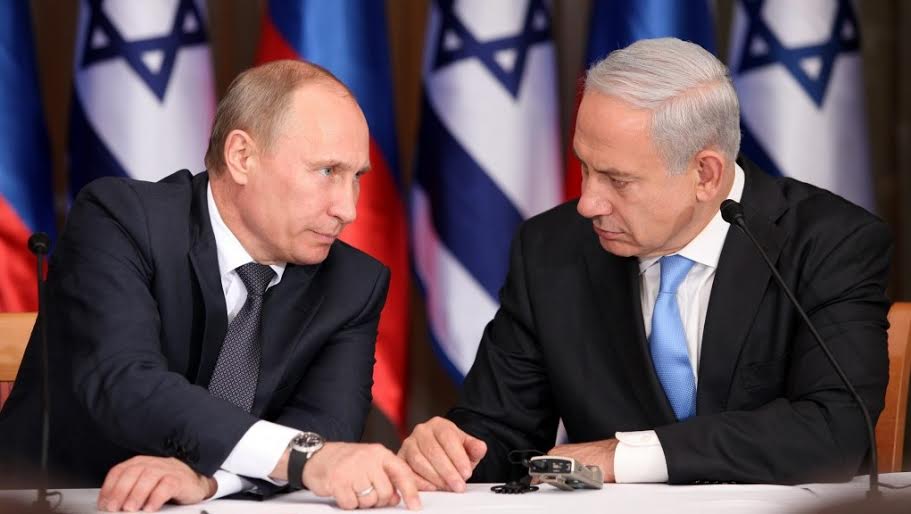 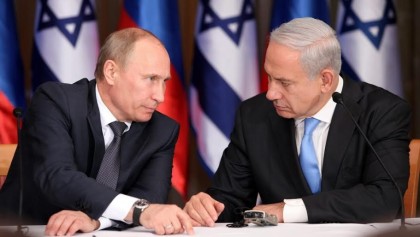 During the Israeli cabinet weekly meeting, Prime Minister Netanyahu reiterated his concerns over the supply of the Russian-made S-300 missiles to Iran “especially at a time when Iran is stepping up its aggression in the region and around the borders of the State of Israel.”

Tel Aviv raised the concerns with Moscow but Kremlin claimed that the missiles are for defensive purposes and do not pose a threat to Israel’s security. The Jewish state is planning to sell weapons to Ukraine and President Putin said “it’s the Israeli leadership’s choice” because the consequences will remain the same.

Netanyahu said the missiles being supplied to Iran are getting bigger and more developed every year and has underlined that “Israel will do whatever is necessary to defend the security of the state and its citizens.” He said Tehran’s hatred for Israel is evident as it prints ‘Death to Israel’ on the missiles.

The supply of the S-300 surface-to-air missiles is being viewed with “utmost gravity,” he insisted.

Israel is now planning to sell weapons to Ukraine but President Putin told reporters that the move was “counterproductive” and that “it will only lead to another round of conflicts, to a rise in the number of victims, and the outcome will be the same.” Nevertheless, he admitted that “it’s the Israeli leadership’s choice. It’s their right to do what they think is appropriate.”

Reports are emerging that Netanyahu will not be attending the Great Patriotic War parade organized by Moscow to mark the end of the Second World War in Europe.