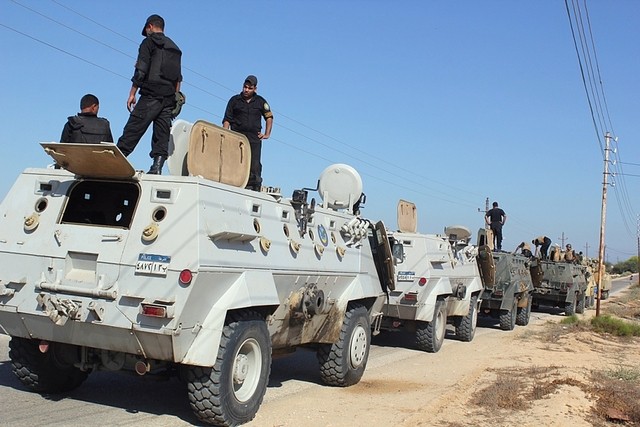 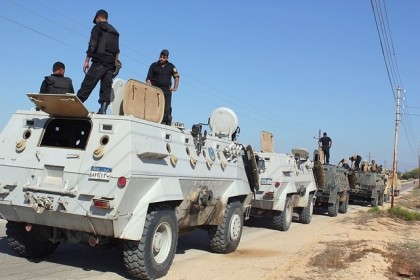 A major shuffle of the top brass of the Egyptian military was announced on Sunday and it coincided with the killing of at least 12 people, of which six were soldiers, in northern Sinai. The change in the military ranks came after a similar action concerning 22 top officials, including the head of the National Security and intelligence, was undertaken by the new Minster of Interior Magdy Abdel Ghaffar who was appointed during a cabinet reshuffle in March.

The changes also came a few days after Egypt carried out its first airstrike on Houthi positions in Yemen as part of a mission in the ongoing Saudi-led Operation Decisive Storm.

The head of the military intelligence, the navy chief and the Second Field Army chief have all been transferred to new positions. A military source told Youm7 that their transfer was not influenced by any event but it is hoped that it will “pump new blood” into the military leadership especially in the fight against the “extremist groups.”

Meanwhile the new officials are expected to be already aware of the task at hand after Ansar Beit Al-Maqdis, an ISIS affiliate, carried out three fatal attacks in Sinai. The military said that a first lieutenant, a sergeant and four conscripts were killed when their armored vehicle was attacked on the highway from Al-Arish to Sheikh Zuweid in northern Sinai. Other attacks include a an attack on a checkpoint in Rafah and a car bomb explosion near the police station in Al-Arish, capital of North Sinai.

Among the newcomers is General Nasser al-Assi who was serving as a prominent leader of military operations in North Sinai in the past months prior to his nomination as the new chief of the Second Field Army.