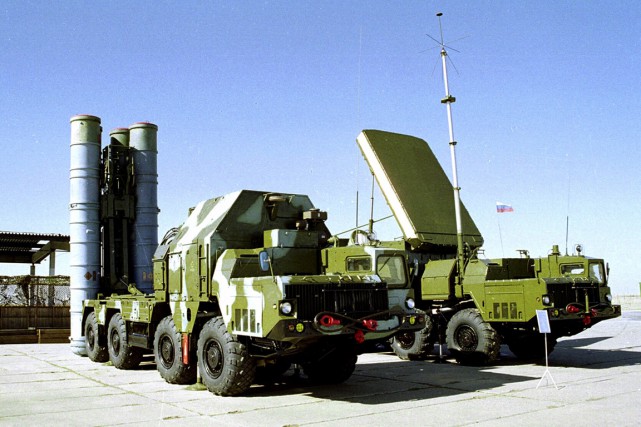 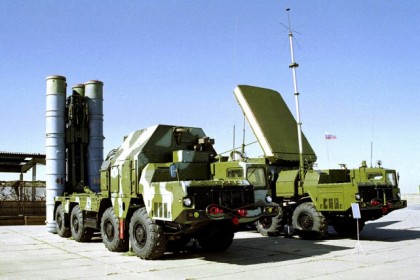 The Russian president Vladimir Putin has decided to lift the ban imposed on arms sales and exportations to Iran for its nuclear program, prompting anger of Washington and several Middle-eastern countries.

President Putin signed Monday an executive order cancelling the ban imposed on Iran, paving the way for the delivery of Russian weaponry to Teheran under an agreement signed between the two countries few years ago.

In 2010, Moscow signed a $ 800 million deal with Teheran for the sale of S-300 missile systems to the Iranian regime, but the deal was put on ice by the former Russian president Dmitry Medvedev in compliance with the UN Security Council sanctions.

Russia and five other world powers including the United States have agreed lately on a framework with Tehran to limit Teheran’s nuclear ambitions in exchange for ending international sanctions. A final agreement expected to be sealed by June 30.

Meanwhile, Russia has also offered to sell Iran advanced “Antey-2500 missiles” which have the capability of intercepting and destroying ballistic and cruise missiles as well as aircraft.

Although Iran had developed its own version of the missile system, the delivery of the S-300s or Antey 2500 missiles will help Teheran upgrade its anti-aircraft missile defences at a time of increased tension in the region.

According to some expert, the Russians are believed to go ahead with its arms deals with Iran as the relations of Moscow with the West have soured lately over the Ukrainian conflict. Furthermore, the sharp fall of the oil prices and the western sanctions imposed on Moscow are likely to push the Kremlin to look for new financial resources. In 2014, Russian arms sales have brought to the country $ 13 billion.