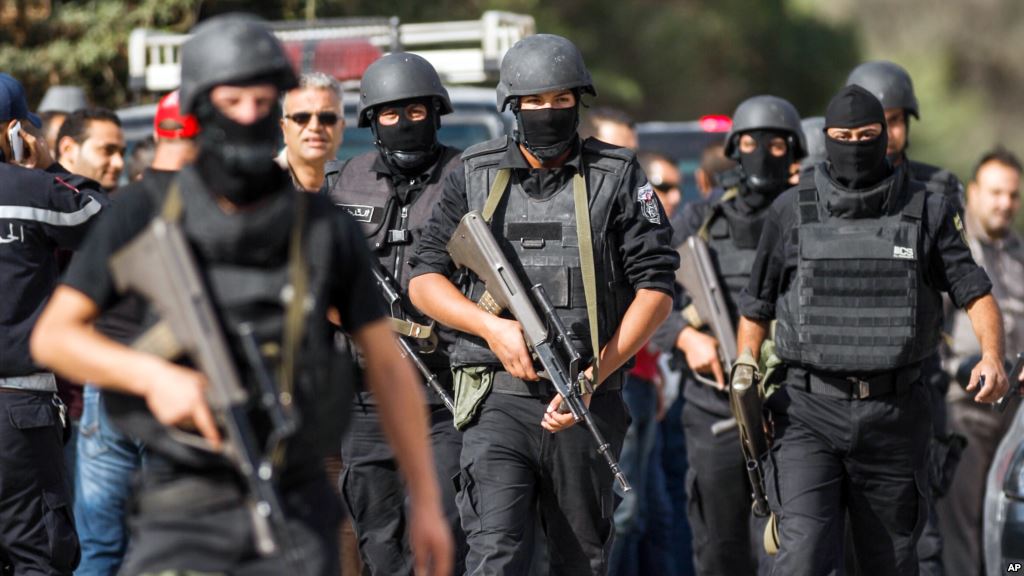 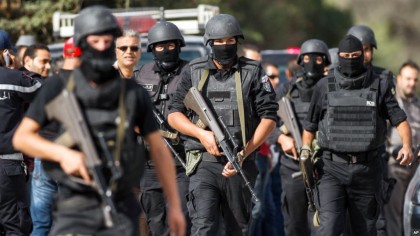 Tunisian Special Forces will be trained by Algerian army under an agreement signed lately between the two neighboring countries of the Maghreb, challenged by the terrorist groups.

Under the accord, Algeria pledged to train Tunisian military and police officers in its training centers specialised in the fight against terrorism.

The two countries also pledged to exchange intelligence on terrorists and their networks.

This agreement comes few weeks after the deadly terrorist attack that targeted the Bardo museum in Tunis and foreign tourists. Tunisia is often described as a success story of the Arab spring. Its “Jasmine revolution” in 2011 unseated a corrupt dictator and ushered in a transition to democratic elections. But the North African nation is still challenged by Islamist extremists.

Following the Bardo museum attack, which cost the lives of 22 people, including 21 western tourists and dealt a hard blow to the tourism sector, thousands of demonstrators have taken to the streets of Tunis for an anti-terrorism march.

French President Francois Hollande and other world leaders attended a ceremony held at the museum in a show of defiance to terror and solidarity with Tunisian people.