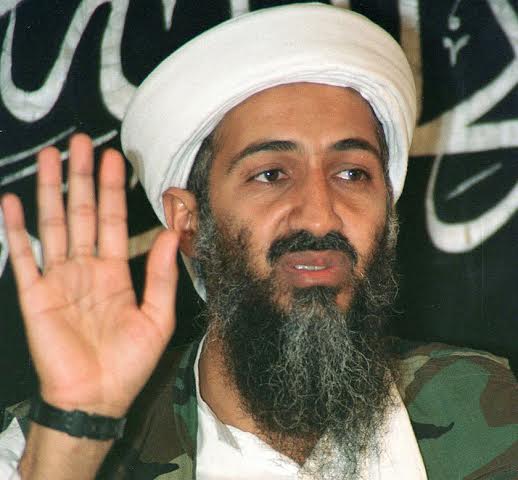 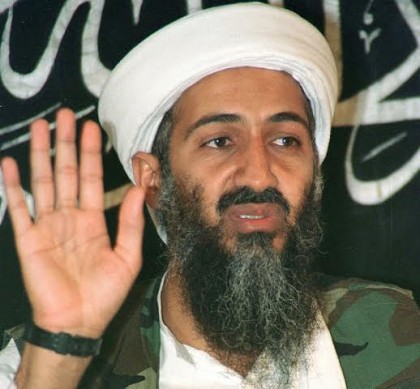 There are emerging reports that worldwide renowned terrorist group, Al-Qaeda, will soon be disbanding so that its members can be free from their oath of loyalty to the group and join the Islamic State jihadist group. The claims are yet to be confirmed by al-Qaeda but it is believed that the group has lost significance in the past couple of years due to the rise of the Islamic State in Iraq and Syria that has been able to declare an Islamic State in its controlled territories.

The al-Qaeda network is often remembered by the September 11 2001 attacks in the United States when hijacked commercial jets were rammed into the twin towers of the World Trade Centre and into the Pentagon building.

Auman Dain, a former Al-Qaeda militant and now a collaborator with British intelligence, said Syria’s Al-Nusra Front, an Al-Qaeda affiliate, told Ahrar al-Sham and other Islamist groups in Syria that it wants to leave the terrorist network. It claimed the organization would announce its dissolution when Osama bin Laden’s successor stepped down.

Al-Nusra Front is becoming a very important rebel group in the Syrian war and it might collaborate with ISIS if al-Qaeda is disbanded. It has allies in Syria although the ambition of the Islamist group in Syria is still not certain.

The dissolution of al-Qaeda could mean that groups that are affiliated to it could also become independent but it could further intensify the ongoing war if they join ISIS. Al-Qaeda was really affected by the killing of Osama Bin Laden because since his death, the group has not been vibrant although its cells continue to pose threats.