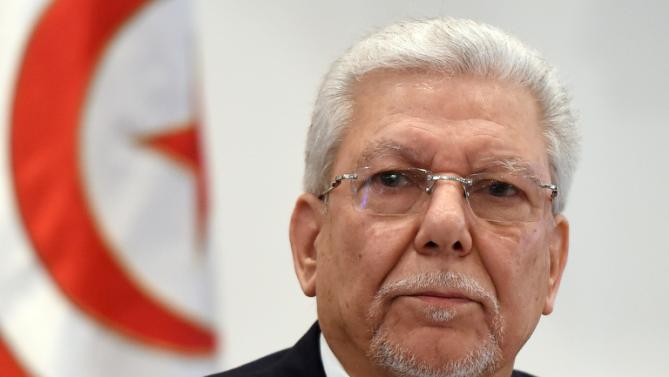 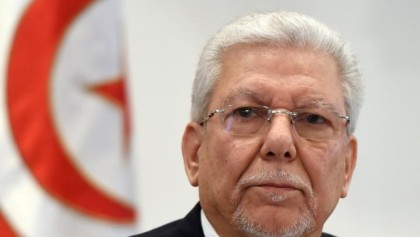 Tunisia has announced that it is mending its diplomatic ties with Syria after more than a three year break but that of Turkey could soon become sour after Foreign Minister Taieb Baccouche accused Ankara of facilitating the transit of fighters bound for neighboring Syria and Iraq, where thousands of its citizens have joined the ranks of jihadist groups.

Minister Baccouche said they will either send a consular or diplomatic representative in the next few days to Damascus “to monitor the situation of Tunisians, both civilians and combatants.” He said the revival of their ties was in the interest of Tunisia. Dozens of Tunisians are languishing in Syrian jails and the minster stated that efforts will be made for them to continue their sentence in the Tunisia.

Syria could reciprocate and decide to send either an ambassador or another diplomatic representative.

Tunisia recalled its envoy from Damascus in February 2012 and expelled Syria’s Ambassador but Damascus also reacted by asking Tunisia to close its embassy in Syria.

Tunisia’s U-turn regarding the Assad regime could have been influenced by the March 18 attack on the Bardo National Museum for which the Islamic State claimed responsibility. The North African country has scolded Turkey for being a “passage point” for Islamist extremist fighters heading to Syria or Libya before crossing into Tunisia.

Baccouche said the Tunisian Ambassador in Ankara has been asked to “draw the attention of the Turkish authorities to the fact that we do not want a Muslim nation such as Turkey to help directly or indirectly terrorism in Libya by facilitating the movements of terrorists.”

Tunis is concerned about its security because around 3000 Tunisians are fighting for jihadist groups and around 500 are reported to be back into the country.