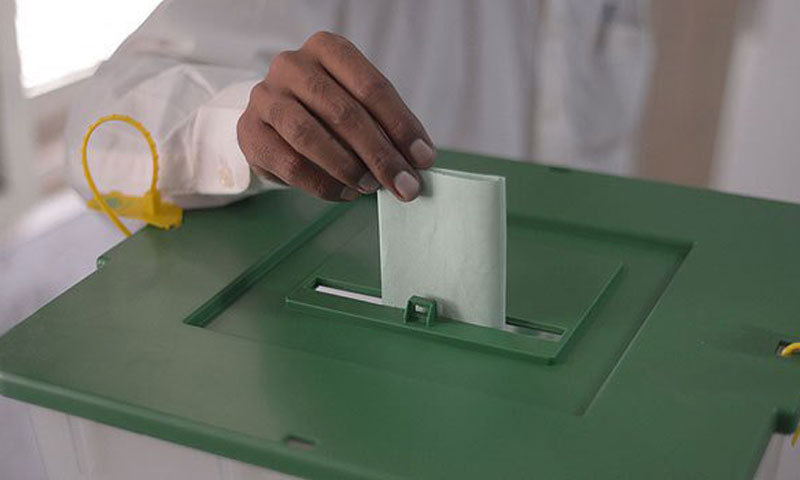 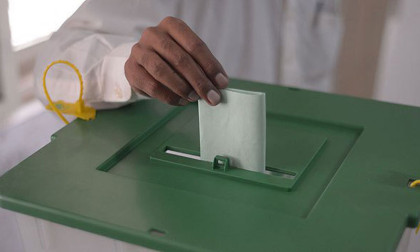 Eleven political parties attended the first dialogue meeting with Prime Minister Ibrahim Mahlab to discuss possible amendments that could be made to the articles that have been ruled as unconstitutional. An agreement is yet to be reached but Mahlab is optimistic that they are very close to it. The Nour Party, the country’s only Islamic oriented party, didn’t attend the meeting.

A government appointed committee would soon finish drafting the articles in order to get the electoral law approved so that parliamentary elections can be organized. The elections were to be held on 22 March but weeks before the scheduled date, the constitutional court ruled that an article in the law outlining electoral districts violates the constitution.

Some political parties criticized the law before it was kicked out by the court prompting the government to work closely with them. There are reports that during the meeting on Thursday, suggestions for the number of electoral constituencies of party lists to be increased to eight from four were made by some parties while others showed concerns about having voting districts for party lists spanning several governorates, with critics saying the system will make campaigning particularly difficult and later preclude MPs from working closely with local residents. A second meeting will be held on Tuesday.

Prime Minister Mahlab said “there is a consensus amongst the political forces on the importance of the oversight of the Constitutional Court on laws governing the electoral process.” The country has been without a parliament since June 2012 after an elected chamber was termed unconstitutional due to the laws under which it was elected before finally being dissolved. President Sisi has been solely exercising legislative powers until a new parliament is in place.