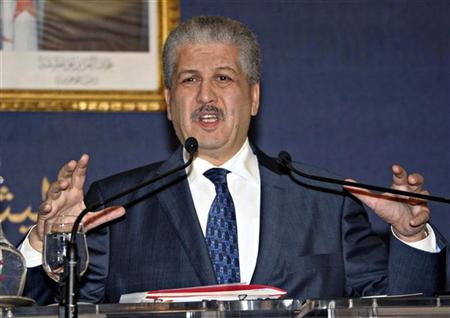 Algeria : The time for reform is now, PM Sellal 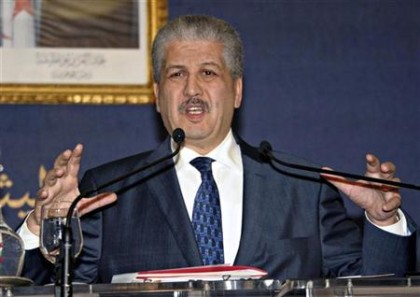 At the opening ceremony of the two-day National Conference on External Trade taking place at the Palais des Nations in Algiers, Prime Minister Abdelmalek Sellal said the drastic fall of oil prices gives “a valuable opportunity” to the county “to review the situation of its trade to radically and progressively end dependence on hydrocarbons.” Algeria’s economy is heavily dependent on hydrocarbons and its strict investment rules also discourage foreign investment.

Sellal was confident that “the international economic environment” has been affected by the diving oil prices and the diversification of exportation and the national economy could be done at the moment. He added the government considered “the possibility concerning the volatility of oil prices” and that “the macro-economic balances remain stable” despite low oil prices.

According to the Prime Minster, the government is working towards having “long-term perspective towards an emerging economy which is based on national entrepreneurship and support to the national productive, wealth and job generating companies, in partnership with foreign operator, without undermining the achievements and the social interests of Algerians.” He claimed that such a vision is on track and favored by the country’s macro-economic balances.

Banks were urged to support foreign trade and finance productive investment because “the openness of Algeria to the international trade is irreversible.” Bank liquidity is estimated around $3.34 billion and non-banking liquidity is pegged around $38 million. Sellal said the figures support the continuation of financing investments while outlining the necessity to recover non-banking liquidity for the benefit of the economy. He revealed that “accurate instructions have been given to further boost credits to the economy.”

Algeria’s importations in 2014 reached $58.3 billion registering an increment of $4billion while exportations are at $62.96 billion.