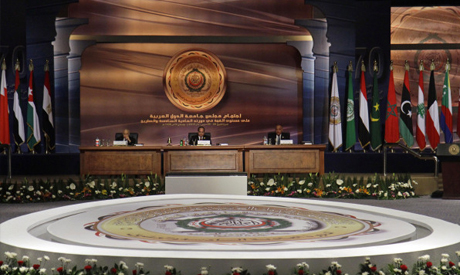 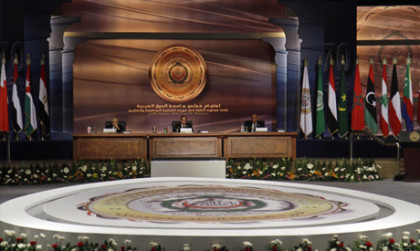 At the end of their summit meeting, convened over the weekend in the Egyptian resort town of Sharm al-Sheikh, Arab leaders have agreed on the principle of forming a joint force to counter “extremists Islamist groups” threatening the peace and stability of the region such as the Islamic state and other radical groups linked to Al Qaeda.

The move comes as a coalition of Sunni Arab countries led by Saudi Arabia is waging since last week airstrikes against Yemen’s Shiite Houthi rebels, backed by Iran, who took control of the majority of the impoverished country.

The Arab warplanes have destroyed so far much of the Yemeni military armaments and weaponry seized by the Houthi rebels during their takeover of the democratically elected government and institutions.

According to top military officials, all ballistic missile launch sites in Sanaa and Aden have been smashed and other targets will also be pounded before the deployment of ground forces to compel the Houthis to pull back and return to the negotiating table.

Some press reports say the joint Arab force agreed on in Sharm al-Sheikh summit will be made of about 40,000 troops from several countries including Saudi Arabia, Jordan, Egypt, Gulf countries…and will be supported by tanks, jets and warships.

Arab Generals will meet in the few coming weeks to spell out details of the composition and logistics of this unified force to be deployed at the request of any country deeming its security is threatened. Iraq and Lebanon, Iran’s closest allies in the region, have already voiced reservations to the project of this joint Arab military force.

Several political analysts believe that Teheran, which is getting closer to a nuclear deal with the world super powers, is backing militias in Iraq, Lebanon and Syria to expand its influence into the Sunni Arab world.

North Africa Post's news desk is composed of journalists and editors, who are constantly working to provide new and accurate stories to NAP readers.
NEWER POSTAlgeria : The time for reform is now, PM Sellal
OLDER POSTTunisia marches against terrorism