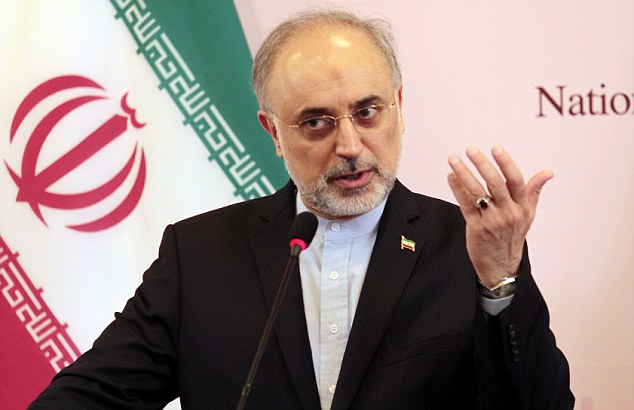 Iran ready for a deal if conditions are met 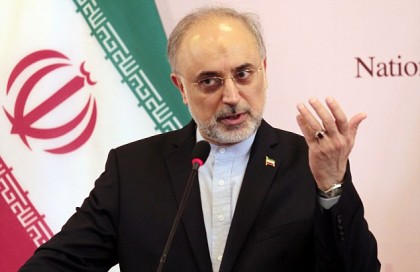 With few days before the end of March, negotiators have intensified their efforts to reach a final agreement by June 30 but expectations are still moderate. According to the nuclear negotiation timetable, an outline for an agreement should be reached before April. Iran has maintained that it can only agree to a deal if all the sanctions are lifted.

President Rouhani had separate telephone conversations with Russian, Chinese and French presidents as well as the British prime minister to discuss the evolution of the negotiations and Tehran’s position on Thursday. Rouhani believes that the time is ripe to strike a deal as h explained to Prime Minister Cameron that the “full annulment of sanctions as the most essential component of the negotiations for moving towards a final settlement” according to Fars news agency.

Foreign Minister Zarif gave hopes that there have been improvements in the nuclear talks after he posted on Facebook that “proper technical and political solutions have been found for the issues which couldn’t be solved in the past.” He said the P5+1 “needed more time for coordination,” ahead of the resumption of talks on Wednesday and “God willingly,” they could “finalize the details of the solutions.”

Tehran has always stressed that it will not succumb to sanctions and Zarif urged parties engaged in the talks to either choose “pressure or agreement.” Earlier this month, the foreign minister claimed that “there is still a 50% chance for the attainment of an agreement” and Ali Akbar Salehi, Head of the Atomic Energy Organization of Iran (AEOI), did state that parties have “agreed on 90% of technical issues.”

Iran doesn’t want to reach a partial agreement and has often repeated that negotiations should be held in dignity.