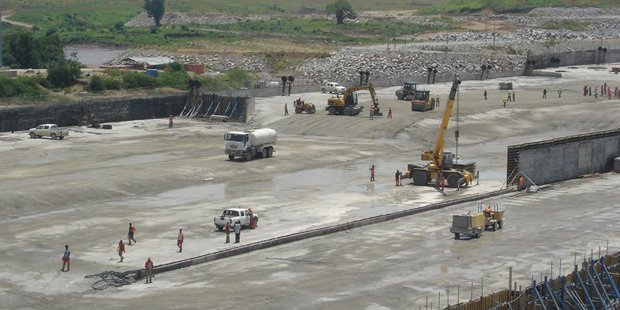 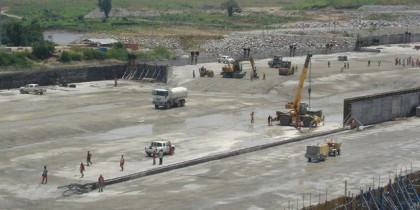 Egypt’s head of Nile Water Resources Division at the ministry, Ahmed Bahaa El-Din, has told state-owned news agency MENA that the signing of the Declaration of principles in Khartoum earlier this week does not mean that Egypt recognizes the legitimacy of the Renaissance Dam being built by Ethiopia on the Blue Nile or its specifications. He also stressed that the principles of declaration won’t affect the treaties related to each of the basin countries water shares.

The dam has been a thorny issue between Addis-Ababa and Cairo because the latter is worried that the dam will affect its supply of the Nile. Egypt uses the Nile for agriculture and it also serves as the principal source for potable water. El-Din pointed out that the document that was signed does not indicate that Cairo has acknowledged the storage capacity or any other specifications of the dam.

Some experts stated that the signing of the Declaration of principles had brought an end to the tensions surrounding the dam but El-Din warned that an agreement highlighting Egypt’s acknowledgement is yet to be reached and the dam is “still a point of dispute.” He added that Egypt will only decide after a report by international experts on the technicalities of the dam.

Meanwhile reports have stated that Ethiopia has constructed around 40% of the multibillion dam that is expected to produce 6,000 megawatt; making it the continent’s largest upon completion in 2017.

The two countries are however strengthening their trade and bilateral cooperation and plans to establish an Egyptian- Ethiopian commission are underway. Projects such as the construction of a new highway and sea route to facilitate the transport of products and lower the prices of certain goods are also being considered.

North Africa Post's news desk is composed of journalists and editors, who are constantly working to provide new and accurate stories to NAP readers.
NEWER POSTIran ready for a deal if conditions are met
OLDER POSTEU Calls for resumption of “meaningful negotiations” between Israel, Palestine