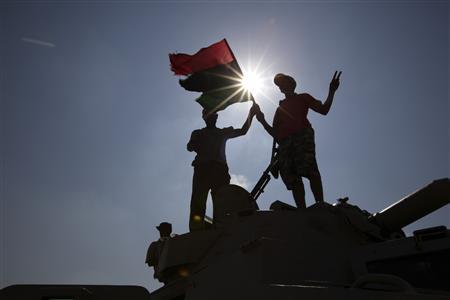 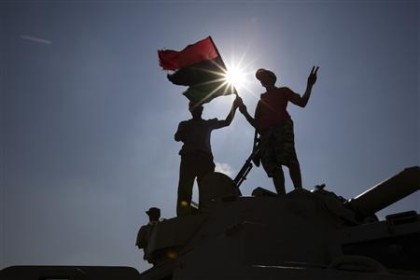 The Tobruk-based parliament has asked the UN mission to postpone talks scheduled to take place on Wednesday because it wants to thoroughly revise the possibility of forming a unity government. The two rival governments were in Morocco last week to discuss a political solution but the spokesman of the Tobruk parliament Faraj Bohashim said that they have to look at the report of their representatives before taking any further step. Libya’s largest Islamist party has also proposed another solution to end the war in the country.

The decision to suspend the talks came at a parliamentary session on Tuesday during which the dialogue committee which was in Morocco was giving a briefing about the developments that took place during the talks. Bohashim said “the committee presented written suggestions on the formation of the unity government, a set of security arrangements, along with a summary of the new government’s priorities in line with previous dialogue sessions.”

Although no other date has been proposed by the parliament, Bohashim hinted that the parliament has drafted a roadmap of a new government and its relations to the parliament. Any agreement reached during the UN-led talks will need the approval of the two parliaments.

Meanwhile, The Justice and Building Party considered as the country’s Muslim Brotherhood party has released a statement suggesting that the war in the country could be ended by establishing a transitional council with a mandate ranging between three and five years. The council will replace the rival governments in order “to bring together political and constitutional legitimacies” since the Supreme Court has called for the dissolution of the Tobruk based parliament last year. The party also wants the constitution to be amended.

North Africa Post's news desk is composed of journalists and editors, who are constantly working to provide new and accurate stories to NAP readers.
NEWER POSTTension Rises between Morocco and Nigeria, Rabat Recalls its Ambassador
OLDER POSTUS must not sideline Egypt as the terrorist threat is expanding, Sisi