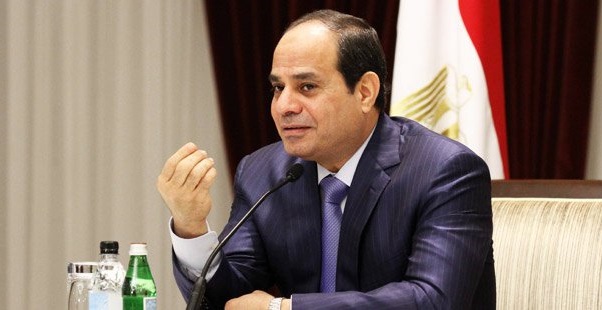 US must not sideline Egypt as the terrorist threat is expanding, Sisi

President Al-Sisi has warned that terrorism is no longer a national or regional issue but a “threat to the stability and security of the whole world” that continues to expand. He called for a religious “revolution” and urged moderate Muslims to “stand up” against terrorists giving a distorted image of Islam before stressing that it was important to “reinstate the right meaning of the religion.” 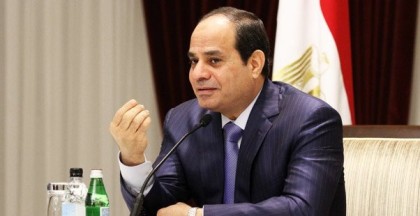 Meanwhile plans to establish an “Arab ready force” to fight terrorism in the Middle East are also being discussed.

In an interview with Fox News, Sisi lamented that the US is not doing enough to help his government fight terrorism. US suspended high-profile military shipments such as the deliveries of F-16 fighter jets, M1A1 tanks and Harpoon missiles after Sisi ousted Morsi from power but continued its military assistance worth nearly $1.5billion. President Sisi said such actions send a “negative indication to the public opinion that the United States is not standing by the Egyptians” as he admitted that the US help that has been going on for decades is needed now “more than ever.”

Justifying the ousting of the government headed by Mohammed Morsi, Sisi said the country was on the edge of a “vicious cycle of civil war” because the government “turned their (Egyptians) lives into a living hell” and fuelled people’s “real fear of this kind” of system that he described as “political Islam” spearheaded by the Muslim Brotherhood.

President Sisi called for “big response from capable countries” in the fight against terrorism as he pointed out that Egyptians “would like to feel that the United States is standing by them” at a time Egypt is in dire need of weapons and equipment.