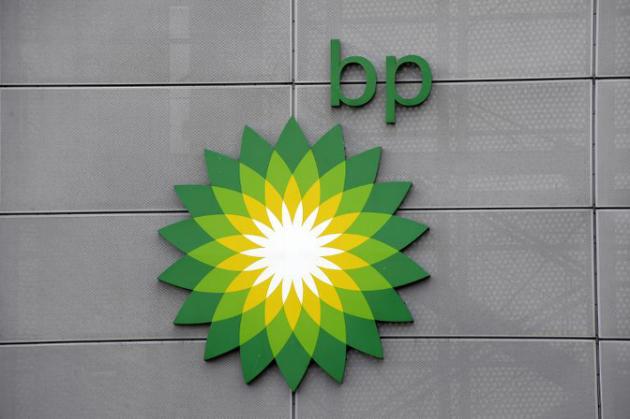 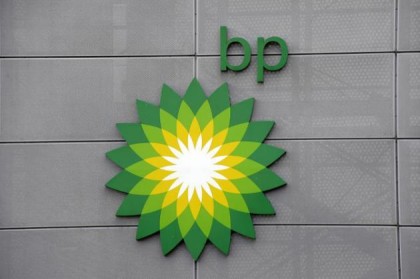 British Petroleum has announced an investment of 11 billion euro for the development of landmark gas project in Egypt’s West Nile Delta (WND) sites expected to produce up to 1.2 billion cubic feet a day, equivalent to about 25 per cent of Egypt’s current gas production.

According to BP, the WND output will significantly boost the supply of energy in Egypt and all the produced gas will put into the country’s national gas grid, helping to meet the anticipated growth in local demand for energy. Production is expected to start in 2017.

The investment made by the BP in West Nile Delta is “the largest foreign direct investment in Egypt and demonstrates our continued confidence in Egypt and our commitment to unlock its energy potential. WND production is key to Egypt’s energy security”, said Bob Dudley, BP Group Chief Executive.

According to Mr Hesham Mekawi, BP North Africa Regional President, “this is a critical milestone in the Egyptian oil and gas history. It marks the start of a major national project to add significant production to the domestic market”.

The BP investment in the WND project will contribute to the growth of petroleum-related industries and to Egyptian employment. During the construction phase, the project is expected to employ thousands of direct and indirect personnel. It will also encourage technology transfer and know-how through training and on-the-job development which will help to create strategic national capabilities to unlock the country’s future hydrocarbon potential.

North Africa Post's news desk is composed of journalists and editors, who are constantly working to provide new and accurate stories to NAP readers.
NEWER POSTWhy Morocco’s King Refused to Talk with the Nigerian President
OLDER POSTTurkey: World has no idea how to end Syrian war, PM Davutoglu