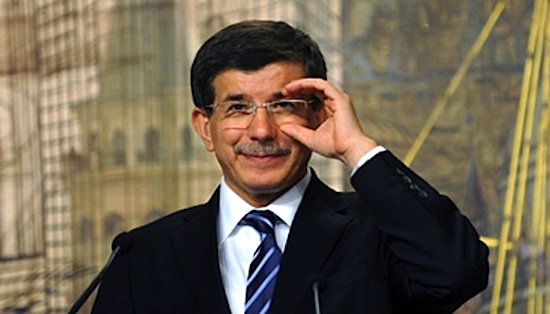 Turkey: World has no idea how to end Syrian war, PM Davutoglu

“Unfortunately, the international community did not have a Plan A until now…forget plan B.” These were the words of Turkish Prime Minster Ahmet Davutoglu about Syria after a meeting with UN secretary General Ban Ki-moon in New York. He said that there is no clear idea on how to go about the war in Syria and it is easy to blame Turkey for not doing enough to end the war or the fight against ISIS. 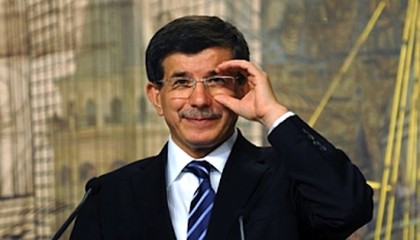 Last weekend, UN proposed a ceasefire plan in Aleppo but it was rejected by the rebels. Davutoglu said “we heard some proposals but the U.N. Security Council and the international community did not have a clear strategy regarding the Syria crisis.” In the Security Council, support is divided between the rebels and Damascus but the Prime Minister said he is expecting the international community to find a solution to a crisis that he described as “the source of all evils.” U.N. spokesman Stephane Dujarric acknowledged that the lack of a common approach between the members of the Security Council has hampered the efforts of ending the war.

Turkey has been criticized for not giving enough support to the rebels fighting against the Assad regime or to stop foreign fighters traveling to join ISIS. The Prime Minister replied that the country dealt with key challenges that were difficult to address before adding that it was “easy” to “judge the situation sitting in New York or in capitals.” He also called for intelligence sharing with other security agencies in order to curb the numbers of those travelling to join ISIS.

Ankara has been a strong critic of the regime in Damascus since the war started.