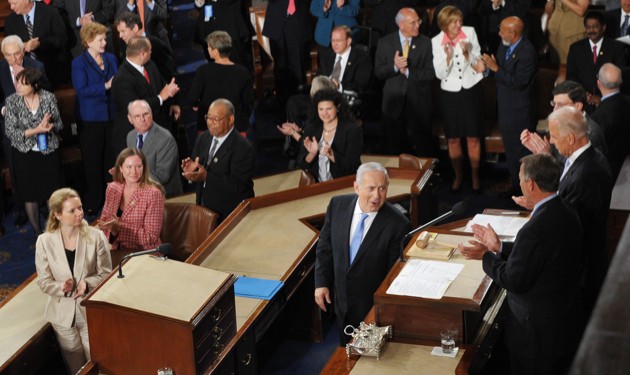 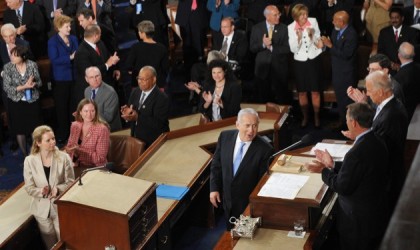 Prime Minister Netanyahu delivered his speech at the US Congress on Tuesday despite the controversy between the White House and the Speaker with regards to the invitation. His speech was interrupted several times by a standing ovation from those who supported his thoughts especially the Republicans.

The Israeli prime minister warned that any deal with Iran different from halting its nuclear program will be a very bad deal because the program will help it to “pave its way to the [nuclear] bomb.” He added that “Iran’s regime is as radical as ever, the ideology is deeply rooted in militant Islam… it will always be an enemy of US” and a “threat to the entire world.”

President Obama reacted to speech by saying that Netanyahu did not say “nothing new” nor did he offer viable alternatives to prevent Iran from obtaining a nuclear weapon. Obama was not at the congress but House minority leader Nancy Pelosi was present and she described the speech as an “insult to the intelligence of the United States.”

Netanyahu said his speech was not meant to interfere in US domestic affairs and stressed that ties between the two countries “must remain above politics” and labeled Iran as an “enemy” just like the ISIS.

This week, Obama said Iran must be committed to a verifiable halt of at least 10 years on sensitive nuclear work for a landmark atomic deal to be reached. Iranian Foreign Minister Mohammed Javad Zarif said such demands are “excessive and illogical” but gave assurances that talks will continue because “the only way to move forward is through negotiations.”

There are fears that a nuclear Iran will lead to a nuclear race in the Middle East.