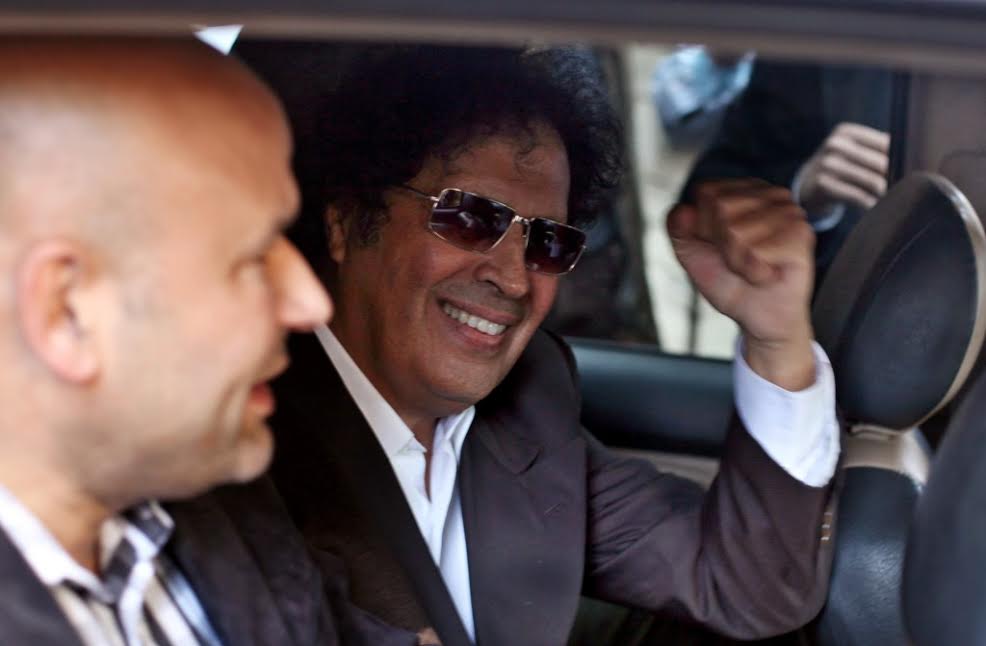 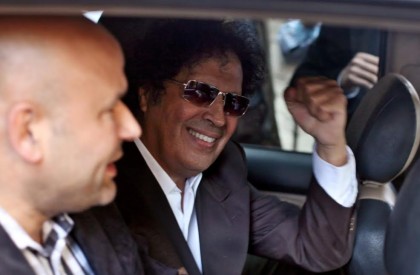 Ahmed Gaddafi al-Dam has warned that illegal migration from Africa to Europe especially the boats leaving the shores of Libya for Italy will be Europe’s next nightmare because ISIS fighters are using it to get into Europe. Ahmed Gaddafi is Colonel Gaddafi’s cousin and used to be among his trusted security officers before his death.

African migrants and Syrians fleeing the war have turned Libya into a major gateway to Europe and Ahmed claimed that terrorists are among those taking the risky crossing of the Mediterranean Sea. He said that they make up “between 10 and 50 in every thousand” and have been spreading inside Europe upon arrival.

European countries are worried about the risk posed by their citizens who have gone to fight for ISIS if they ever return. “Within one year, two years, you will have another September 11” in Europe, Ahmed predicted. ISIS has gained influence in Libya after several groups pledged allegiance to the Islamic state and have released a video showing the killing of 21 Coptic Christians.

The former security officer is expecting at least half a million migrants to cross into Europe this year as militants loyal to ISIS continue to make gains in Libya including the coastal town of Sirte. He also thinks that ISIS linked groups are in possession of the 6,000 barrels of uranium stolen in the south-western town of Sabha since they are controlling the area. He claimed that the group will try to sell it.

Libya has been unstable since the end of the Gaddafi regime and armed Islamist groups under the coalition of Fajr Libya are in charge of the government in Tripoli.