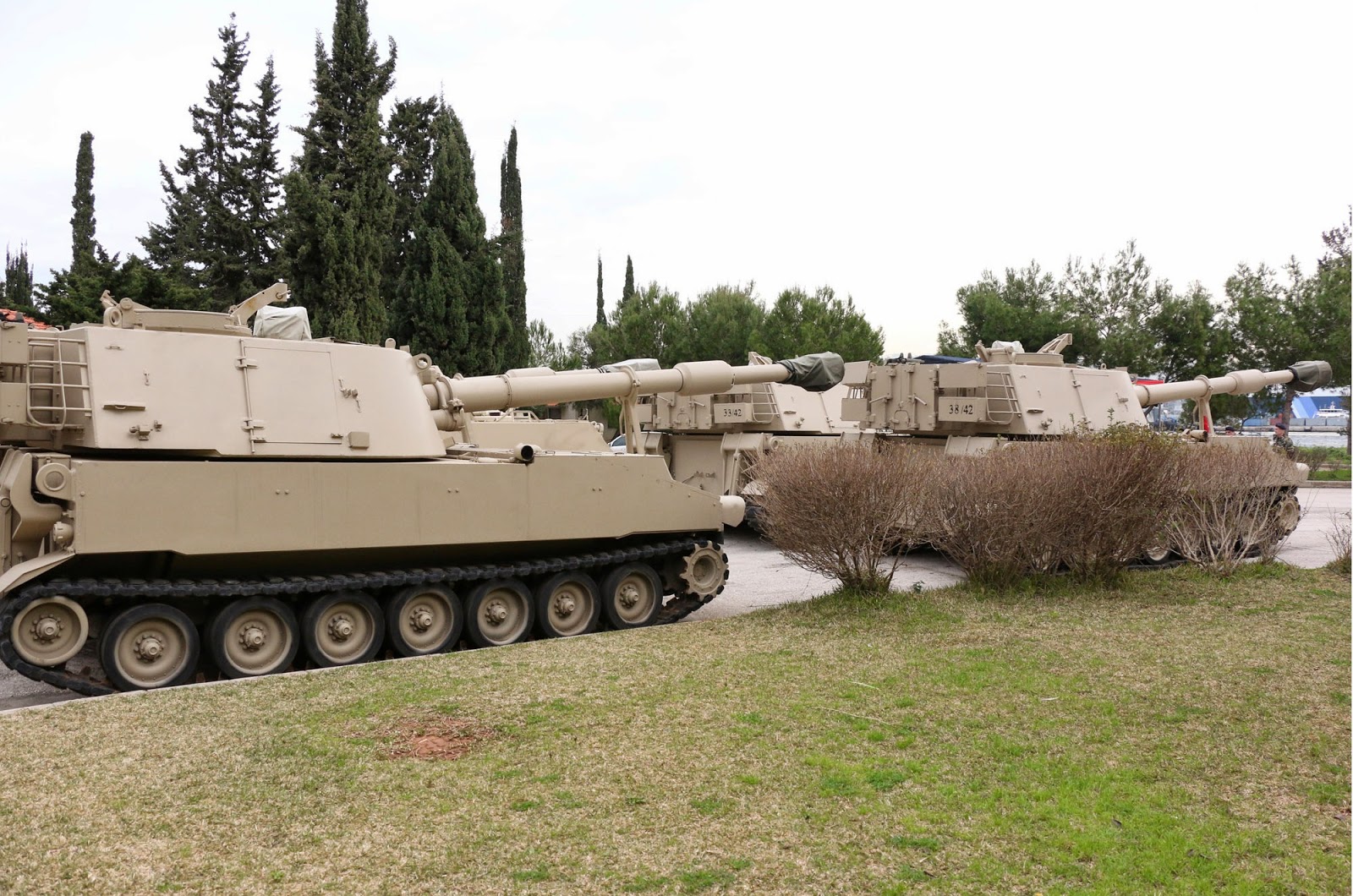 Lebanon to Get 1st Batch of French Weapons Next April 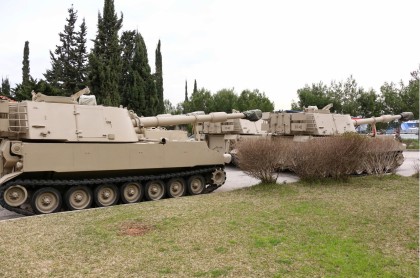 Lebanon will start receiving by the mid of April French armaments destined to enhance the defence capacities of its beleaguered army, challenged by well-equipped Hezbollah group and regional powers.

Lebanon has purchased these armaments thanks to a $ 3 billion dollars grant from Saudi Arabia. The arms sale’s deal also includes training courses for Lebanese army to be organised by the French military experts.

According to the French defence, the weaponry will help modernize the Lebanese army which faces security threats and needs to be better equipped and trained to defend its sovereignty and territorial the integrity.

Lebanon shares a border with Syria — an ally of Iran — where the terror group of the Islamic State control large parts of the country and where the government forces are combating various rebel groups.

Saudi Arabia has decided to step in and help Lebanon because this Middle-eastern country is struggling to cope with the fallout from the civil war in Syria and is often challenged by the powerful militia of Hezbollah, backed by Iran.

The Syrian conflict has deeply divided the Lebanese people along sectarian lines. Lebanon, which suffered a deadly 15-year civil war that ended in 1990, is looking forward to impose its authority and reassuring its citizens.