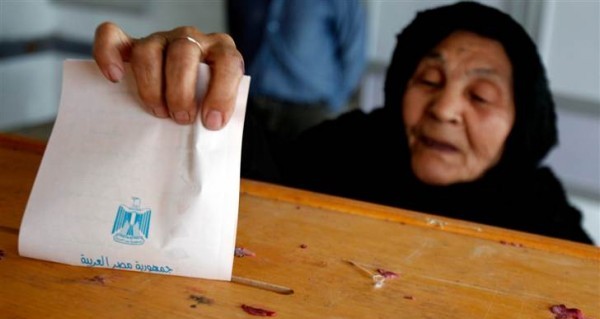 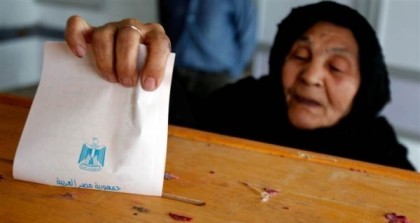 The Constitutional court ruled that an article in the Electoral law that demarcated the electoral districts violated the constitution. The decision automatically delays the parliamentary elections that were set to begin on 22 March. Egypt has been without a parliament since June 2012 when a court decision dissolved it during Morsi’s presidency. Since then, the President has been exercising the legislative power. The opposition is furious at the government as it thinks that it wants to continue hanging on to it.

Nader Bakkar, of the ultra-conservative Nour Party blamed the draft committee after the ruling because it “repeatedly ignored reservations” expressed by his party. Salah Hassaballah, deputy head of the liberal Conference Party, said the ruling has rendered the political scene complicated because the 10month work invested in drafting the electoral law was “now back to square one.” He thinks that organizing a national dialogue will help the state to avoid its error of unilaterally ratifying a faulted legislation.

President Sisi wants the law to be amended within a month and the electoral committee has already started to plan a new timetable for the procedures. Districts could be merged or new ones created before the law is passed.

However, some political parties think that holding parliamentary elections is not a priority for the government as it concentrates on combating terrorism. Farid Zahran, a leading member of the Egyptian Social Democratic Party, said pro-government media are helping to spread such beliefs in and around the country. Some political parties have been threatening to boycott the elections.

Observers said the electoral district law along with another legislation that allows a sizeable quota for independent candidates failed to achieve a fair representation in parliament and allows Mubarak-era cronies and wealthy businessmen to regain influence.

North Africa Post's news desk is composed of journalists and editors, who are constantly working to provide new and accurate stories to NAP readers.
NEWER POSTLebanon to Get 1st Batch of French Weapons Next April
OLDER POSTTunisia: Political process positive but economy lingering behind, Central bank