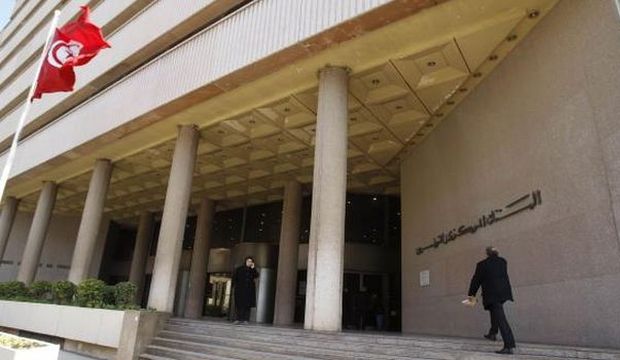 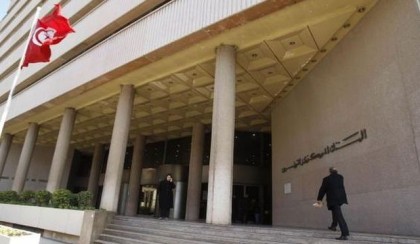 Tunisia’s central bank has applauded the “positive development in the political process” after the successful parliamentary and presidential elections but signaled that the results are yet to have a strong impact on the economy for now as the beginning of the year was “characterized by negative economic indicators” amongst which are the industry and tourism sectors. The released statement from the bank added that foreign currency reserves have improved and reached $7,73billion thereby covering 128 days of imports compared to the 112 days at the end of last year.

The government has been reluctant to cut public spending and reduce sensitive subsidies on basic foods and fuel despite pressure from international lenders. Unemployment and high cost of living have been of major concerns in the country since 2011 and cutting such public expenditures could fuel an unwanted social unrest.

Four years after toppling autocrat Zine El-Abidine Ben Ali, the country is widely praised as a model for the region, having held free elections last year and adopted a new constitution.

However, the war in Libya and terrorist groups in the region continue to threaten the democratic efforts of the country. The new government headed by Prime Minister Essid is faced with the challenge of reviving the economy, attracting foreign investment and assuring security.