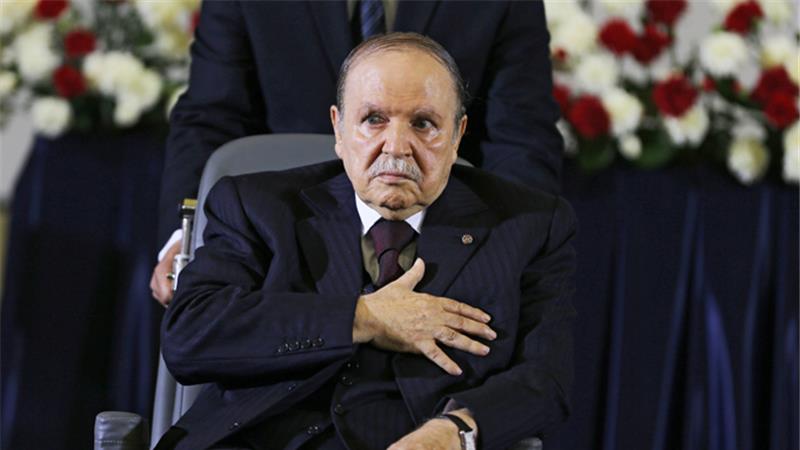 Protests that started as a social issue in Algeria are slowly making their way to the political platform as pressure builds up against the government. Demonstrations started late last year in the southern oasis town of Ain Salah where a pilot project is being held but it has now spread to several cities across the country. Security forces intervened in the capital to stop an anti-fracking march on Tuesday. The government has claimed that there is no need for alarm because they are only exploring the area and exploitations will only begin in 2020. 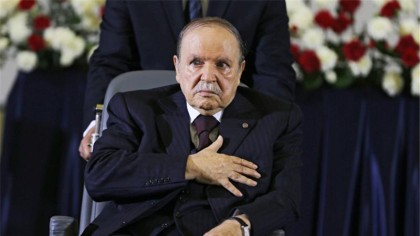 The fracking project was announced by Energy minister Youcef Yousfi in December but it was welcomed by protests and efforts to calm the situation seems to be failing. Talks between local protesters and the chief of the national police and Prime Minister Abdelmalek Sellal’s televised message to reassure the population that there were no dangers have proven futile. President Bouteflika only issued an open letter addressing the situation.

Said Sadi, a senior politician from the country’s northeast, said the southern region feels that they have always been exploited by the north. “We have the cow and the north has the milk” is an oft-repeated phrase in the south, he said.

Professor Rachid Tlemcani at the University of Algiers thinks the fact that the protests started in the south and are gaining momentum nationwide should be taken seriously as he predicted that “the winds of social change will blow from the south” because “they have a very high social conscience.” The south is viewed as a quiet, disciplined and submissive region.

Algeria often uses its oil wealth to calm social tensions but the drastic fall of oil prices is expected to limit the implementation of such practices.