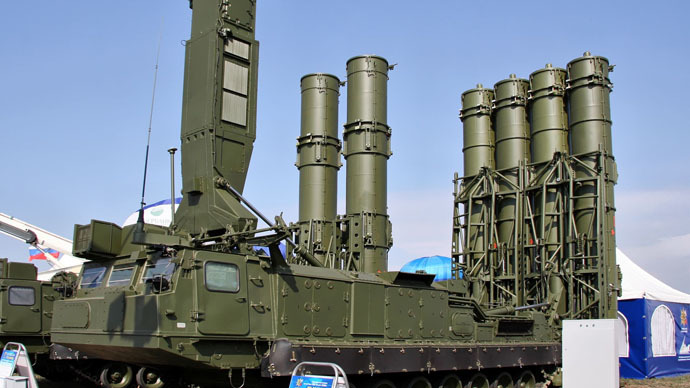 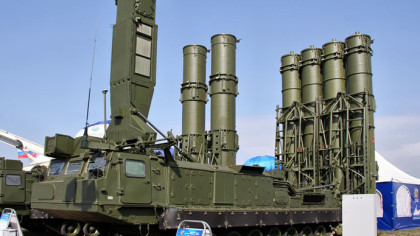 Teheran, which is facing growing pressure from the West to reach a nuclear deal in Geneva, is currently considering the purchase of a Russian advanced anti-aircraft missiles system, a deal, which if approved, is expected to irk Western powers.

The chief of the Russian state arms firm Rostec, Mr.Sergei Chemezov said the company offered to sell Iran “Antey-2500 missiles” which have the capability of intercepting ballistic and cruise missiles as well as military aircrafts.

The Russians have already sold this system to China, Vietnam and Cyprus. They say their system can stop and destroy missiles, fixed-wing aircrafts, drones and precision-guided bombs.

According to the boss of Rostec, Iran is considering seriously the offer. Teheran, which is engaged in negotiations with the West over its nuclear program, looks interested in the missiles deal to enhance its defence against any possible air strikes aimed at its nuke facilities, in case the talks fail.

In 2010, the sale of a less sophisticated and shorter-range surface-to-air missile system, the S-300, was cancelled after joint Israeli and American pressures.

According to some expert, the new Russian arms deal with Iran has more chances to go through as the relations of Moscow with the west have worsened lately over the Ukrainian conflict. Furthermore, the sharp fall in the oil prices and the western sanctions imposed on Moscow are likely to push the Kremlin to approve the deal to bring in some new financial resources to its battered economy.

In 2014, Russian arms sales have yielded $ 13 billion, a thriving industry deemed as one of the major pillars of the Russian economy.