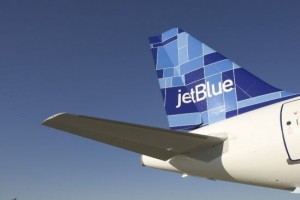 Newer PostTunis Financial harbor, a strategic gateway
Older PostThe Fear of a Radical Islamist Winter and the Role of the EU