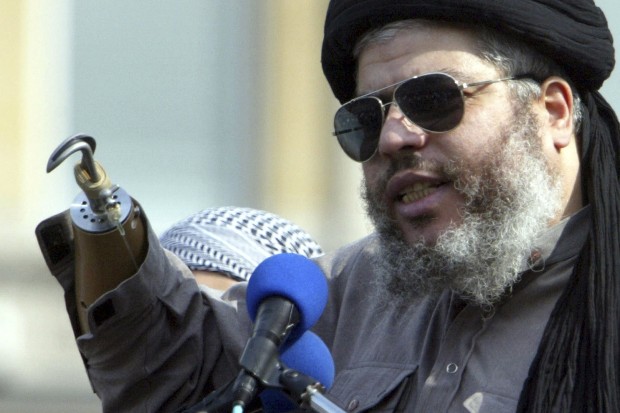 The last few days have set off the alarms of a radical Islamist winter hijacking some promising landscapes of the “Arab Spring”. The murder of US Ambassador Christopher Stevens in Benghazi (Libya), as well as the attacks on western diplomatic missions across the Middle East and North Africa, have brought the threat of radicalisation to the fore. Some have taken the opportunity to argue that current western foreign policies are too naïve and that realpolitik towards authoritarian regimes was a better strategy. The argument builds upon a series of electoral victories of moderate Islamist parties that have completely transformed the political reality of the region.

The recent wave of attacks and demonstrations has come at a time when uncertainty takes hold in transition processes. Long and tortuous by nature, these are likely to witness the preponderance of political Islam for a long time to come. Their history as repressed opposition forces under authoritarian regimes – plus a well-established network of social services and mobilisation capacities – have paved the way for their centrality in the regional political systems. Other opposition forces such as the seculars and liberals have sometimes been sidelined in political transitions despite their crucial role in bringing autocrats down.

As deplorable as recent attacks are, they should not overshadow a series of remarkable trends in the evolution of Islamist forces in the region. First, Islamist-led governments in the MENA region seem to be preoccupied – as much as the western governments and public opinion – with countering radical branches of Islam in their own countries. Radical Islam has benefited from diluted state control during the Arab Spring. New governments are thus putting forward government agendas based on providing security and recovering impoverished economies which are the seed of radicalisation among young and unemployed populations.

Second, Islamist movements are not a homogeneous political force in the region. Diverging interpretations of the role of Islam in national politics are likely to dominate the political debates in the region for years to come. This debate will most likely translate into a fight for power between modern wings of political Islam and radical interpretations, which will struggle to shape the outcome of new democracies. Prominent figures of the Tunisian Ennahda party have for instance declared that cracking down on religious-based violence, including that perpetrated by the Salafists, will be a key element of its governing priorities.

Third, several faith-based movements are showing signs of adaptation to their national political landscapes, leaving aside doctrinarian considerations. Hezbollah provides a good example of this trend. Despite the public appearance of its leader, Hassan Nasrallah, to decry the film “The Innocence of Muslims” that sparked rage among Muslims, Hezbollah has been very cautious not to destabilize Lebanon by openly supporting Syria’s Assad and to maintain its national institutional strength.

So what should be Europe’s position in light of recent developments? The overall EU foreign policy mantra has to be to support the newly elected governments and its strategy, that of engagement. This means that support to democratic reform will often come in the form of assistance to governments and parties that are reluctant to some western values or interests. The recent events should not hinder Brussels’ broad objective to play a strategic role in the EU’s southern neighbourhood on the basis of articulated partnerships with emerging leaderships.

“Europe’s renewed efforts in fostering cooperation with the southern shore of the Mediterranean still need to bear fruit. Broad policy guidelines have been defined by the European External Action Service (EEAS) and the European Commission (EC) in their communications after the Arab Spring. Yet, from a practical point of view, more efforts can be done providing support to political reform.”

A core tool of EU foreign policy should be to provide strategic inputs to the democratic reform of Arab states’ institutions. A permanent mechanism to share transition experiences on promising sectors of cooperation such as security sector reform and rule of law could thus be established. The Spanish and Eastern European reforms of the military and security sectors provide valuable showcases. Other cooperation areas should also be explored, but in view of the recent attacks to European and American embassies, cooperation on security sector reform and institution-building at large looks like a promising starting point.