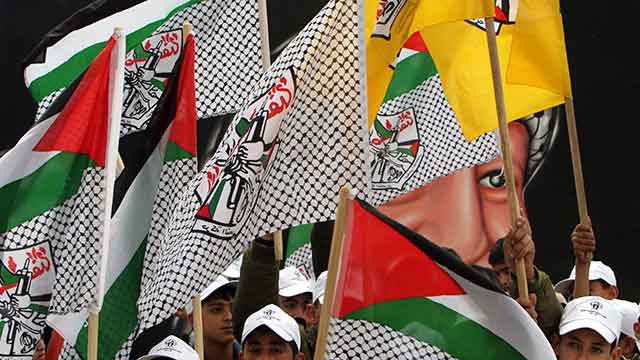 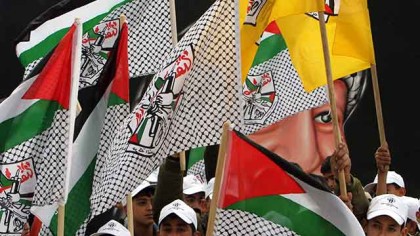 The decision of a US court that found the Palestinian Authority (PA) and the Palestine Liberation Organization guilty of six attacks which killed 33 people and wounded more than 390 others between January 2002 and January 2004 has been lambasted by Palestinian officials as a verdict against a two-state solution to the Israeli-Palestinian conflict as well as negligence to the suffering of the Palestinian people. The court has ordered the authorities to pay $218 million as damages to American victims of six separate attacks but the sum could be multiplied by three as determined by the US anti-terrorism act.

A disappointed Mahmoud Khalifa, deputy minister of Information in the Palestinian Authority, said the charges were baseless and promised that they will appeal because they believe in the US legal system. He described the decision as a “tragic disservice to the millions of Palestinians who have invested in the democratic process and the rule of law in order to seek justice and redress their grievances” and to all the international parties that supported a peaceful solution to the conflict.

Khalifa claimed that the case was pushed forward by Israeli anti-peace factions for political reasons but he remains confident that they will overturn the decision. Israel applauded the decision as a “moral victory.”

Palestinian cabinet ministers said the decision was a “reversal of truth and injustice” against the Palestinian people considering the atrocities that Israel did within the same period. They highlighted that Palestinians still continue to suffer and signaled the refusal of Israel to transfer more than $127 million tax revenues to the PA as being part of many because it has resulted to a salary crisis.