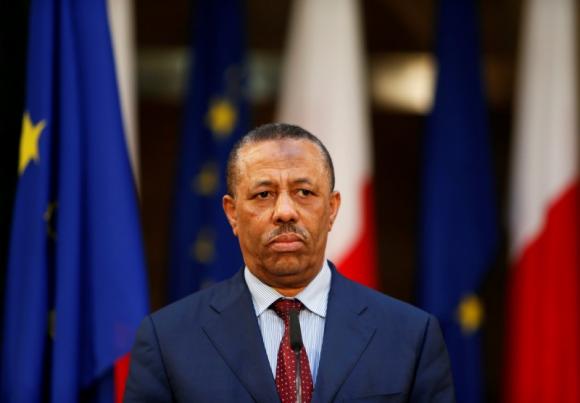 Libya: EU, US and Britain against Libya, PM Thinni 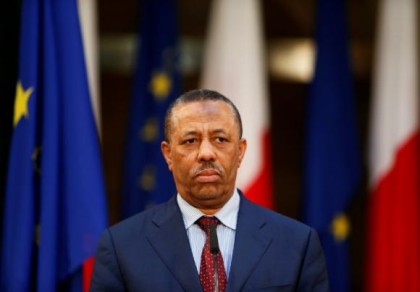 Prime Minister Abdullah al-Thinni of the Tobruk based government has claimed that the United States and Britain are against Libyans as they refuse to arm forces loyal to his government. He claimed that militants of the rival government based in Tripoli are receiving arms worldwide despite an arms embargo on the North African country. Pressure has been increasing on the Tobruk government as hardship continues in the east and calls for the government to be replaced by a military council headed by Haftar continue to be echoed.

The Tobruk based government enjoys international recognition but requests for arms supply to combat the Tripoli based government have not received positive responses as countries prefer to support a political agreement between the rival governments. “Unfortunately, the international community and especially the United States, Britain and the European Union have refused to arm the Libyan army,” Thinni said before pointing out that America and Britain have other ideas against the interest of the Libyan people.

An arms embargo was imposed on Libya in 2011 but there is a strong belief by supporters of the Tobruk government that it is hampering efforts to overcome the militants loyal to Tripoli despite a coalition between the Libyan army and Khalifa Haftar’s forces. Calls for a more aggressive military approach are increasing and a committee of the Tobruk parliament has voted to create the post of top military commander. Although few details have been released, Haftar is expected to occupy the position.

Thinni’s remarks towards the West came a day after the Tobruk parliament decided to suspend its participation in the ongoing UN-led talks. A new round of talks is scheduled to take place in Morocco this week.