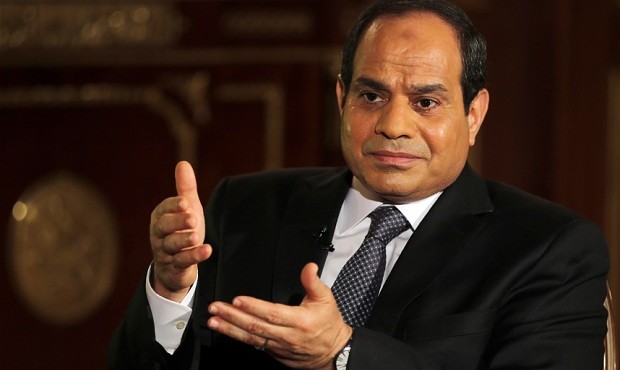 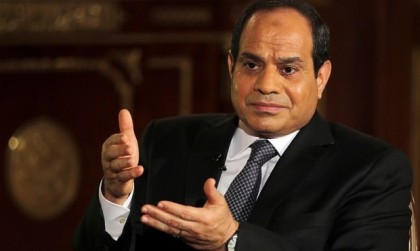 President Sisi stated in a recorded address aired by state television that Egypt’s military has no interest in invading or attacking other nations, but will defend Egypt as well as the region “if required and in coordination with our Arab brothers.” Associated Press reported in November last year that Egypt, Saudi Arabia, the United Arab Emirates and Kuwait were considering a military agreement to combat the Islamic militants. The Egyptian president warned that the country is facing terrorism within and outside its borders.

Sisi singled out the Sinai Peninsula as a region that “will never be fully renovated without eliminating all the terroristic spots.” Security forces have often been attacked in the region and some groups there have pledged allegiance to the Islamic State.

Responding to critics about the bombing of terrorists groups in Libya, President Sisi stated that the Egypt “carefully surveyed and studied” the 13 targets in the village of Derna, northern Libya, that it had struck. Some of the Libyans claimed that the strikes hit residential areas killing civilians. The Egyptian airstrikes were prompted by a video released last week by a group affiliated to the Islamic state showing the killing of 20 Egyptian workers in Libya.

Terrorist attacks in Egypt have increased since the ousting of Mohammed Morsi. Amnesty International claimed that at least 16,000 people were detained in Egypt on counts of “terrorism” amid a sweeping crackdown on the Muslim Brotherhood group.

Sisi also assured the Gulf States of his goodwill as he stated that “know well that we can never insult you. We are with you in the face of all the challenges that you confront.” He thanked them for their support because they have helped Egypt to remain steadfast against all challenges.