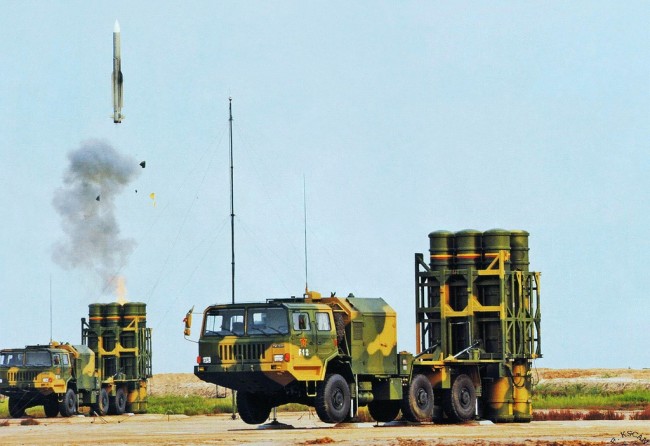 Turkey: Missile defense systems from China will not be used with NATO

Turkey’s defense minister Ismet Yilmaz has maintained that the country has not sidelined plans to buy a new missile defense system from China despite concerns from NATO and the US that it will be incompatible with their defense systems. The missile defense system is to be supplied by China Precision Machinery Import and Export Corp (CPIMEC) that has been under US sanctions. 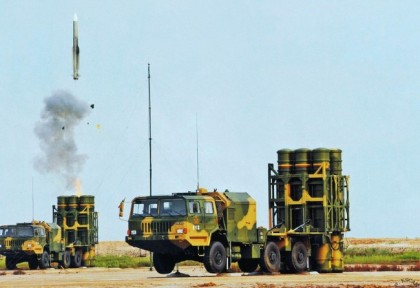 Turkey said that it choose the Chinese company among bidders from Europe and America. Eurosam, which is owned by Franco-Italian missile maker MBDA and France’s Thales, came second in the tender while U.S.-listed Raytheon Co also put in an offer.

The parliament has enquired to know more about the deal and the Minister replied that bids for the supply have already been evaluated and there have been no new offers since. According to the defense Minister, the Chinese missile system in question “will be integrated with the national system for Turkey’s defense and will be used without integrating with NATO.” However, the Under-secretariat for Defense Industries preferred to leave the options still open as a released statement mentioned that discussions “with all the bidders” are still ongoing.

The deal is for the acquisition of FD-2000 missile defense systems for around $3,4billion. Some government officials have claimed that there is still no final agreement between Turkey and the company. Meanwhile negotiations between Ankara and the company have raised eyebrows in Europe and the US as they are concerned about their security.

Among the reasons why Turkey preferred to deal with China is because its offer was considered as the most competitive and it also allowed co-production in Turkey. Last year in March, CPIMEC claimed that the deal was “almost done.”