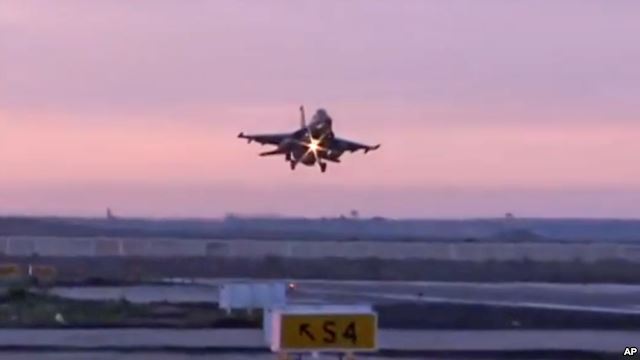 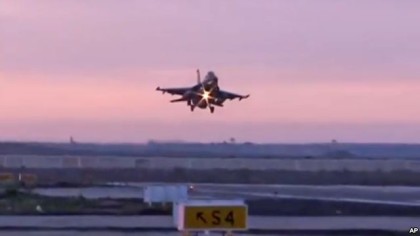 Four years after they helped the Libyans oust the despotic regime of Gaddafi, many western capitals are now considering the possibility of acting again to stop the extremist groups from taking hold of this North African country.

Egypt has called for UN-backed international intervention in Libya, while Britain’s Prime Minister David Cameron has said UK “will not abandon the country during its current turmoil” and pledged to work with partners to prevent Libya from turning into “a safe space for terrorists.”

Like in Iraq and Syria, the Isis has spread into some of Libya’s ungoverned spaces as the country is descending into chaos and a spiral of violence, threatening the whole region. The UN Security Council is expected to discuss the situation in Libya this week.

France has also called on the UN to adopt “measures” to confront the jihadists in Libya, but Italy, the former colonial power, has ruled out any action without UN approval.

US ambassador to Libya, based in Tunisia, Deborah Jones, said Washington “continues to support… UN dialogue in Libya”, stressing that “no one faction can create the national consensus that will enable the international community to partner effectively with Libya to establish governance and security and start to build the safe, prosperous country that Libyans deserve”.

For his part, British ambassador to Libya, Michael Aron said: “it is absolutely critical that we all work together to tackle the threat of terrorism and extremism in Libya and the wider North Africa region,” through some advocates of interventionism who start pushing for action in Libya.

North Africa Post's news desk is composed of journalists and editors, who are constantly working to provide new and accurate stories to NAP readers.
NEWER POSTLibya: Doha and Cairo tussle over Libya, diplomatic ties still fragile
OLDER POSTTurkey: Presidents isolate me because they envy me, Erdoğan