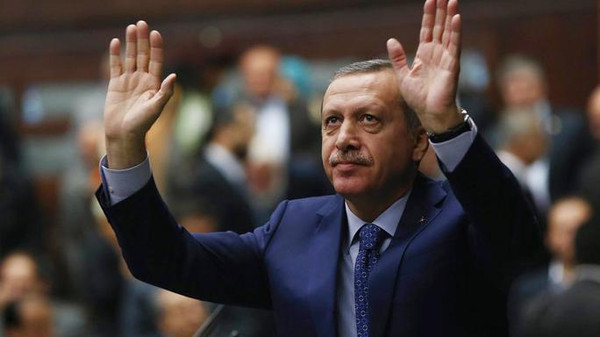 Turkey: Presidents isolate me because they envy me, Erdoğan

“I don’t care about being alone in the eyes of the world. What matters is how the people view me. We saw [how people see him] during the presidential election that people sided with me. And there’s no isolation when you consider other countries’ people as well,” President Recep Tayyip Erdoğan said. The outspoken Turkish president claims that his frankness may have led to his political isolation but also added that his counterparts admire him. 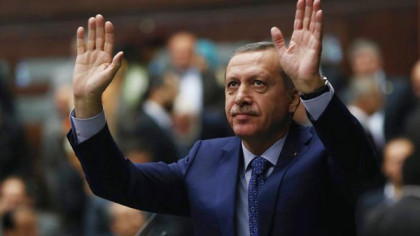 Erdoğan told reporters that he speaks his mind when discussing issues and that could have led to him being “a target for criticism.” He opined that “maybe there is an isolation on the level of leaders” for speaking his mind but claims that the isolation is “nothing other than envy.”

The Turkish president questioned why no one “is not speaking out against” Sisi whom he accuses of coming to power through a coup d’état. He claimed that the world is not talking about it because “when you speak out about these issues you are left alone, but not in the eyes of the people.” Erdoğan is a strong critic of President Sisi.

Erdoğan recently attacked President Obama for being silent on the murder of three Muslim students in North Carolina last week. Asked if his comments towards the American president were harsh, he replied “I don’t know whether you find my statement harsh or soft. But this is unacceptable. We wouldn’t remain silent if such an incident happened in our country. This is a requirement for a strategic partnership.” The Turkish president recalled that he had very good ties with Obama when he was newly elected as US president but things started to change in a way that he doesn’t understand.