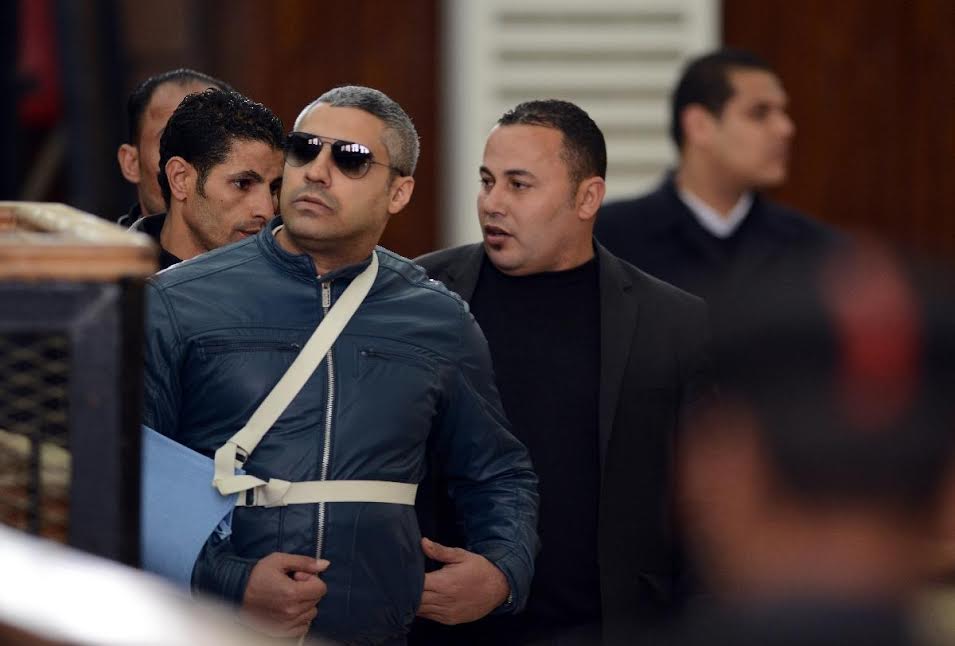 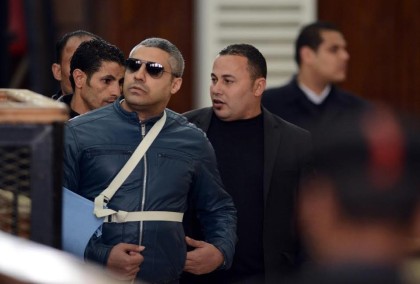 Egyptian court has granted bail to the detained Al Jazeera journalists Baher Mohamed and Mohamed Fahmy on the 12th February less than a fortnight after the release of their Australian colleague Peter Greste.

But Mohamed Fahmy and Baher Mohamed are likely to be free within 48 hours, for the first time in 14 months. They were arrested in December 2013 on trumped-up charges of helping terrorists and spreading false news. Fahmy must put up £21,000 for his freedom, but Mohamed and several students also tried alongside Greste have no fee to pay.

In Thursday’s after brief hearing, Fahmy personally asked the judge why Greste was free while his colleagues were still in jail. “I don’t understand how a defendant in the same case with the same evidence is on the beach in Australia,” said Fahmy, after unveiling an Egyptian flag to demonstrate that his heart remained Egyptian despite being encouraged by officials to give up his citizenship. He had previously asked to be deported to Canada, following Greste’s example.

“Bail is a small step in the right direction, and allows Baher and Mohamed to spend time with their families after 411 days apart,” an Al Jazeera spokesman said on Thursday.

“The focus though is still on the court reaching the correct verdict at the next hearing by dismissing this absurd case and releasing both these fine journalists unconditionally.”

“I’m overjoyed that my colleagues and “brothers-in-bars” are at last able to go home to their families. The decision from the court in today’s hearing is a small but significant step that not only allows them to enjoy being at home as I have over the past week; it shows that they are not considered as terrorists.” Said Al Jazeera’s Peter Greste.

“The judges would not have let them walk out of prison if they felt the pair posed a threat to public security. In fact, none of the charges against us ever implied that we might be involved in acts of violence. Rather, the prosecution alleged that as media professionals, we had somehow supported a banned organisation – the Muslim Brotherhood – and broadcast “false news”; in other words that we had violated our professional ethics.” He added.

Note that the three journalists, along with seven colleagues outside the country, were accused of spreading “false news” during their coverage of demonstrations protesting a military toppling of former president Mohamed Morsi in 2013.

North Africa Post's news desk is composed of journalists and editors, who are constantly working to provide new and accurate stories to NAP readers.
NEWER POSTIsrael: All self-defense options are possible against Iran, Minister Steinitz
OLDER POSTTunisia: The unemployed are protesting in several governorates