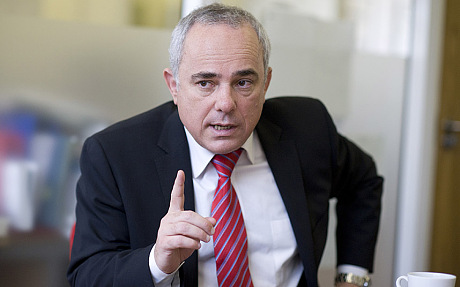 Israel: All self-defense options are possible against Iran, Minister Steinitz

Intelligence Affairs and Strategic Affairs Minister Yuval Steinitz told reporters that “we never limited Israel’s right of self-defense because of some diplomatic constraints” as he believes the possible outcome of the negotiations over the Iranian nuclear program is unfavorable to Israel. The minister declined to give any further details but stressed that “all options are still on the table” to defend themselves. Israel has warned that it could strike Iranian nuclear sites if necessary but Tehran has signaled that such an act will be a declaration of war. 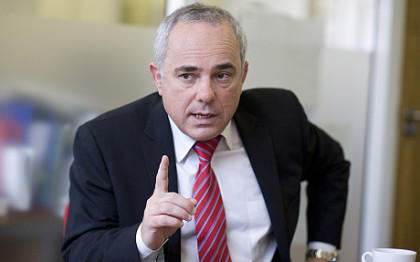 Negotiations between Iran and Britain, China, France, Russia, the United States and Germany are expected to end on June 30 with a final deal but Steinitz claimed that the one being worked out is “full of loopholes.” The negotiators should be reaching a political agreement on March 31 as part of the timetable but observers believe that any possible agreement will definitely require the collaboration of Washington and Tehran because they are the key players.

Steinitz said he shared his opinion with International Atomic Energy Agency chief Yukiya Amano during the security conference in Munich last week about the “gloomy picture” of the Iranian nuclear program and the negotiations as he wondered how changes can be made within a month. The minister told reporters that Israel is “so disturbed” because “it seems to us that if there is an agreement by the end of March this means an agreement without Iran moving to significant progress.”

Prime Minister Netanyahu has claimed that a nuclear Iran is a threat to Israel’s existence. On Tuesday, he admitted having a “profound disagreement” with US President Barack Obama over the Iranian nuclear issue.

Iran has always claimed that its nuclear program is for peaceful purposes.