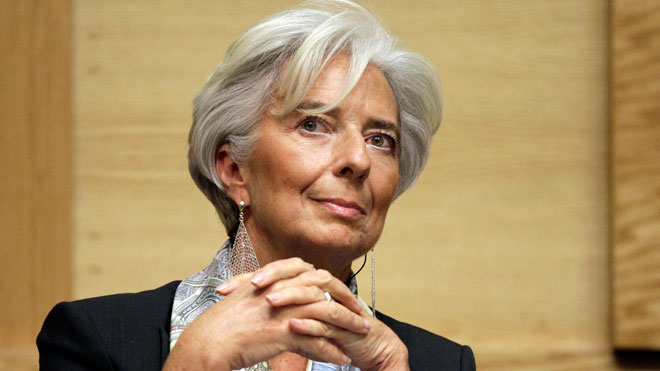 The International Monetary Fund (IMF) has announced that the Egyptian economy is on the right path in recovering from the shambles of the protests that started in 2011. The implemented structural and monetary reforms are boosting the economy and IMF projected that growth could reach 3,8% in 2014-2015 and rise to up to 5% over the medium term. 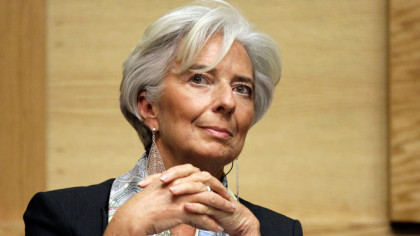 IMF experts evaluated the financial and economic situation of the Egyptian economy as part of Article IV consultations before concluding that “the measures implemented so far, along with some recovery in confidence, are starting to produce a turnaround.” The announcement will be a morale booster to the government ahead of the international investor’s conference to be held in March.

However, the budget deficit remains relatively high and could be lower than 8% of the Gross Domestic Product (GDP) by 2018-19. Lower fiscal deficits will also “support the targeted reduction in inflation to seven per cent over the medium term”.

The financial support from the Gulf States after the ousting of Mohammed Morsi has helped Egypt to limit the effects of the country’s crises and keep the economy afloat. However, the government still needs to create job opportunities considering that the population is swiftly growing.

The uprising that toppled Hosni Mubarak four years ago hit the economy hard, discouraging investors and tourists and slashing growth to below two per cent in 2010-11. Tourism is slowly recovering but the rising terrorist attacks in the country especially in the Sinai continue to be of concern.

The last IMF consultations were in 2010. Discussions for an IMF loan of around $4,8billion were also held in the past but a request is yet to be made.