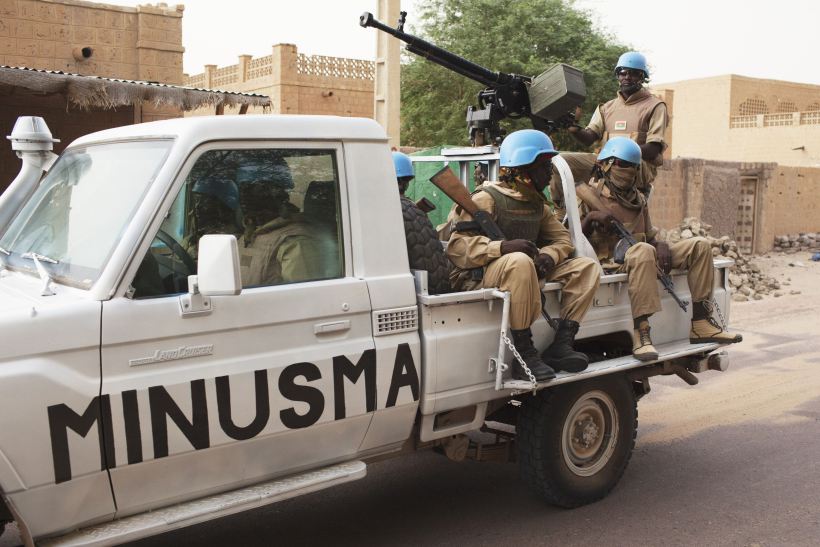 The Mauritanian President Mohamed Ould Abdel Aziz has received on Wednesday 4th February, Mongi Hamid, the Special Representative of the General Secretary of the United Nations in Mali. 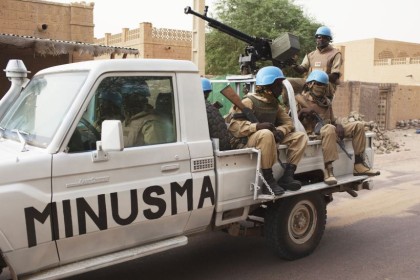 He said that President Mohamed Ould Abdel Aziz reiterated the commitment of his country to support and cooperate “with the UN to achieve a peaceful solution and contribute to the negotiations driven by Algeria and to reach a peaceful and definitive solution to this crisis.”

Mauritania, which has a border with Mali, hosts some 74 000 Malian refugees who fled because of the crisis in northern Mali since 2012. The two countries share more than 2,000 kilometres of border, and in the past, the Mauritanian army intervened in Malian territory to organize attacks against al-Qaeda in the Islamic Maghreb (AQIM).