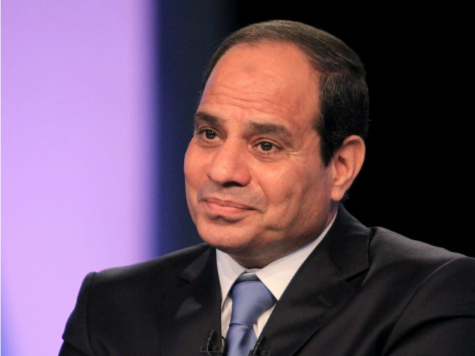 The Egyptian government has accused banned Muslim Brotherhood of tarnishing the image of President Sisi after an audio of almost 6minutes was aired on Mekameleen channel in Turkey. The audio had two voices of which one is alleged to be that of Sisi. The recorded voices were talking about how to obtain money from the wealthy Gulf States. The audio also claimed that Sisi wanted money to be transferred to the Army’s account to be used for the state. 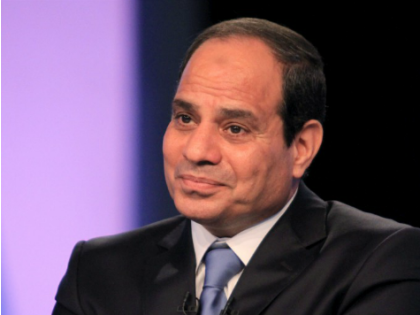 Prime Minster Ibrahim Mahlab said the undated audio was “fabricated” and meant to affect the image of Egypt. He added that it was allegedly leaked from President Abdel Fatah al-Sisi when he was the Minister of Defense.

During the discussions on the leaked audio, a Saudi military official was supposedly informing Fahd Al Askar, a member of the Royal Diwan, about the Supreme Council of the Armed Forces (SCAF)’s nomination of Sisi to run for President. However, an official of the Royal Diwan has claimed that there is no member in the Diwan with such a name before adding that Askar is an academic. Askar is believed to be the President Deputy of Imam Muhammad Ibn Saud Islamic University.

The allegation is already an internet sensation as pro and anti Sisi use hashtags to express themselves.

Head of General Security for the Emirate of Dubai Dhahi Khalfan said that the audio was “created by the Muslim brotherhood” and was totally false. He added that the ‘created’ video was a childish act by the Muslim Brotherhood in order “to cause slander between Egypt and the Arab Gulf States.”