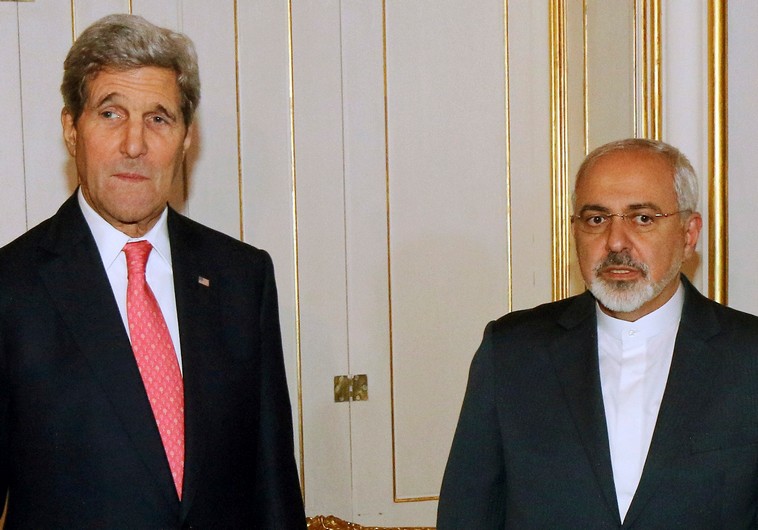 Iran: Kerry and Zaref agree that talks could be useless

Nuclear talks with Iran could come to an end after U.S. Secretary of State John Kerry and Iranian Foreign Affairs Minister Mohammad Javad Zarif gave hints at the end of their meeting in Munich on Sunday that continuing the talks could be a waste of time. Nuclear negotiations with Iran were extended at the end of last year with the hope of concluding the most important parts of an agreement in March and a final deal by June 30. 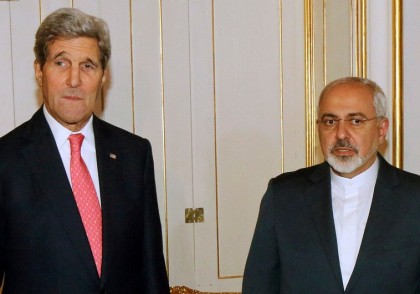 John Kerry said it is almost impossible to extend the negotiations with Iran and was quoted by NBC saying it is “either you make the decisions to prove your program is a peaceful one, or if you’re unable to do that, it may tell a story that none of us want to hear.” Failure to meet an agreement with Iran is likely to lead to more economic sanctions.

Minister Zarif also shared a similar opinion as he stated that extending the talks is not in the interest of the parties engaged in it and questioned whether the last extension was even necessary. Before the meeting, Zarif said Iranians will not blame the government if talks prove futile but will rather think that the government made too many attempts to reach a deal.

Prior to the meeting, supreme leader Ayatollah Ali Khamenei said he will support any agreement that is not contrary to national interest. He hinted that negotiations are about meeting a common ground between the parties involved. Khamenei stressed parties should not expect illogical expectations to materialize without making concessions. A deal should also be well defined in order to avoid diverse interpretations.

Iran claims that its nuclear program is peaceful and not for military purposes.