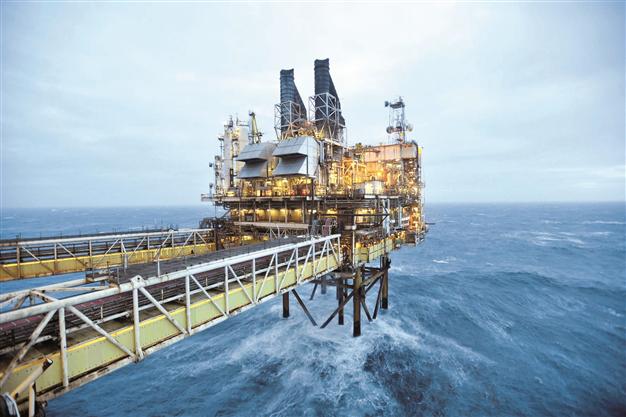 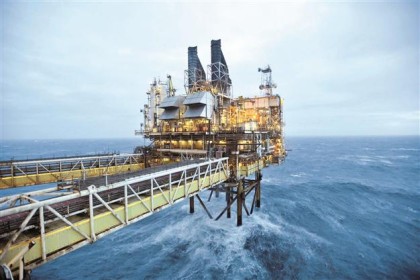 The Middle Eastern and North Africa (MENA) countries will invest 755 billion dollars in energy projects in the next five coming years despite the falling oil prices, according to an economic study released on the 4th February 2015.

Approximately 42% of these investments of USD 316 billion will be spent in power generation, 31% from oil and 27% from gas, says the study of Arab Petroleum Investment Corp. (APICORP), an institute based in Saudi Arabia. The other $316 billion is projected to be invested in power generation to meet soaring demand for electricity, which is heavily subsidized in most regional states.

The MENA region includes all Arab countries and Iran, which are mostly rich in energy resources.

More than three quarters of the investments will be spent by eight countries: Saudi Arabia, UAE, Algeria, Iraq, Iran, Kuwait, Qatar and Libya. These countries are the largest holders of oil and gas reserves, said the study.

The United Arab Emirates comes in second place with investment projections of $116 billion, followed by Algeria with $84 billion. Iraq and Iran are forecasting to invest around $80 billion and $70 billion, respectively.

APICORP projected that the demand for electricity in the region would grow by 8.3 percent a year, unless governments took steps to substantially cut subsidies to consumers.

North Africa Post's news desk is composed of journalists and editors, who are constantly working to provide new and accurate stories to NAP readers.
NEWER POSTSyria: Army of Islam shells Damascus, government responds with airstrikes
OLDER POSTSwiss Belhotel International is planning to set up in Morocco, Egypt and Tunisia in 2015