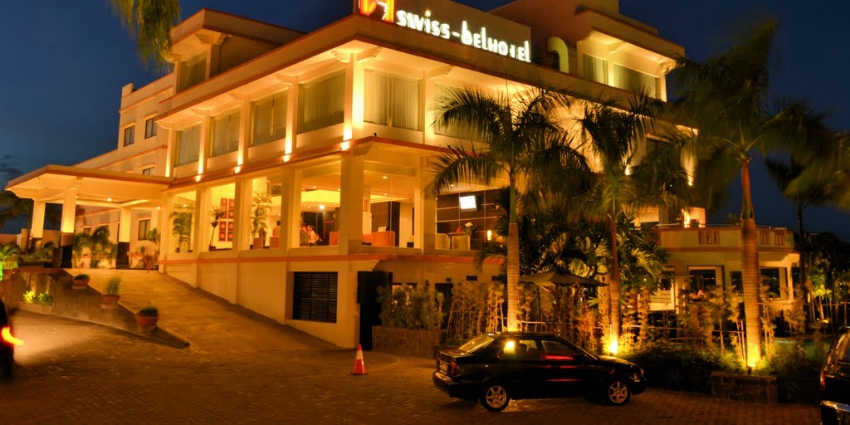 Swiss Belhotel International is planning to set up in Morocco, Egypt and Tunisia in 2015 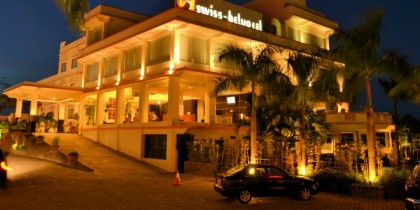 The Swiss hotel group Belhotel International plans to set up in Morocco, Egypt, and Tunisia in 2015 as part of an expansion plan in the Middle East & North Africa (MENA), said the group leader.

“We want to enter into new markets, including Turkey, Egypt, Tunisia and Morocco in 2015”, said the head of the operations division and development of the Swiss hotel group, Noel Massoud.

Swiss-Belhotel International offers highly professional services in all aspects of hotel, resort, residences services and property management operations. Since its establishment in 1987, the group has expanded throughout Asia and the Middle East. It will open 20 hotels this year as it targets to manage 250 hotels and resorts by 2020.

The landmark event occurred on 27th November, 2014, at a five-star property that aims to provide the perfect balance between business and leisure next to the city’s most exclusive neighbourhood and adjacent the destination’s exclusive shopping mall, Ciputra World Surabaya.

The hotel group currently has more than 125 hotels, resorts and projects in its global portfolio. It has a presence in China, Vietnam, the Philippines, Indonesia, Malaysia, Australia, New Zealand, Georgia, Kuwait, Qatar, Bahrain, Iraq, Oman and Saudi Arabia.

North Africa Post's news desk is composed of journalists and editors, who are constantly working to provide new and accurate stories to NAP readers.
NEWER POSTArab countries and Iran to invest $ 755 Bln in energy by 2019
OLDER POSTTunisia: Parliament votes confidence to the new government