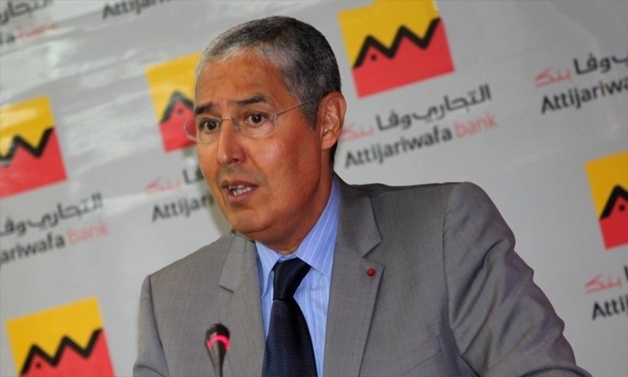 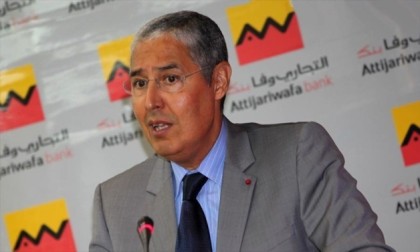 The Moroccan banking group Attijariwafa Bank plans to transform its subsidiary Dar Assafaa into an Islamic financial institution according to the group’s CEO.

Kettani said that the Attijariwafa Bank Group is transforming its subsidiary Dar Assafaa into a full Islamic bank, with its independent identity. In this context, the banking group belonging to the Royal Holding SNI plans to increase the capital of Dar Assafaa to $ 18.40 million, and will inject more investments according to the development of this new market in Morocco.

Attijariwafa Bank will develop its own participatory bank without foreign partnership, unlike Banque Centrale Populaire and BMCE Bank which have opted for the creation of joint ventures with foreign Islamic banks.

“We have many proposals from international Islamic banks, but we are currently not looking for a foreign partner,” CEO of the first Moroccan bank, Mohamed Kettani told Reuters earlier this week.

The Moroccan Parliament had recently adopted a specific law that regulates the Islamic finance market in the countries of North Africa, where many traditional banks such as Banque Centrale Populaire and BMCE Bank plan to ally with foreign partners to launch subsidiaries dedicated to Islamic finance.

In a statement to the Moroccan press last year, Youssef Baghdadi, CEO of Dar Assafaa had already announced that with the amendment of the Banking Act and the establishment of the legal and regulatory framework to govern the activities of participatory banks, Dar Assafaa Litamwil was about to change its status from a finance company to become a full participatory bank. A request for approval was filed to that effect to the supervisory authorities.

In this context, the institution will expand its range of products, limited to the Murabaha, with outstanding loans in 2014 of nearly 1 billion dirham. Housing has been the main area of intervention of the institution, and therefore 1,500 housing units were financed.

North Africa Post's news desk is composed of journalists and editors, who are constantly working to provide new and accurate stories to NAP readers.
NEWER POSTTunisia: TunisAir has increased its revenue, Engineers plan strike
OLDER POSTTunisian PM designate: We are running out of time